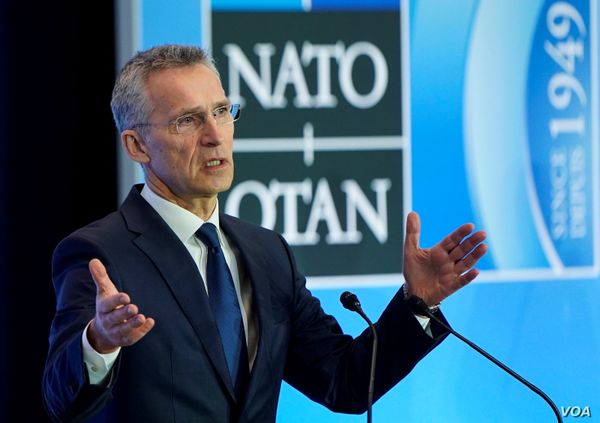 Empty Meetings and Broken Promises: How NATO is Failing to do its Job

Ever since its foundation in 1949, the North Atlantic Treaty Organization (NATO) has had a straightforward strategy to maintain peace in Europe: “keep the Soviet Union out, the United States in, and the Germans down,”. For the past 70 years, this strategy has been incredibly successful, preventing interstate wars between its member nations, forcing the United States to maintain a large military presence in Europe, and keeping the Soviet Union isolated, eventually leading to their total collapse. However, in recent years, NATO has been suffering from a crisis of purpose, and many of its members are no longer convinced of the value of being in the alliance. While the most inflammatory example of this has been President Donald Trump’s position that NATO has become “obsolete”, the truth is that the organization is facing serious structural problems that are inhibiting its ability to ensure European security.

In 2014, the pro-Russian Ukrainian government was toppled by a massive protest movement. In the chaotic aftermath, Russian special forces seized the strategically significant state of Crimea and helped two eastern states break off and form an independent pro-Russian nation. Ever since, Ukraine has been engaged in a protracted “soft war” against militias and secret military units, supplied and armed by Russia, that has lead to the deaths of tens of thousands and been a constant source of instability in Kiev. While Ukraine is not a member of NATO and is therefore not subject to its protections, Russia’s aggressive actions have made neighboring nations fearful of being next on the target list, consequently dividing the military alliance on how to secure it’s eastern front from it’s old enemy.

Case in point, Germany was once the frontline against the Soviet Union during the Cold War. However, with the dissolution of the USSR, it is now separated from its successor state Russia by nations such as Poland, Ukraine, and the Baltic States, and it no longer faces a direct physical threat from the Red Army. As a result, Germany has slashed its spending on defense, disbanded dozens of brigades, and resisted calls by the US and those same former-Soviet nations to provide concrete military support to shore up NATO’s new front line in the east from recent Russian aggression. Although the two are not consistently cooperative allies, Germany’s economic growth and subsequent need for more markets have driven it to engage in more long-term cooperation with Russia. For example, while it has sanctioned Russia over its invasion of eastern Ukraine, it has also partnered with Moscow to build a massive new pipeline in Nord Stream 2, which would compound Europe’s energy dependence on the east, and has continually tried to negotiate to remove those same sanctions on Russia. NATO members France, Italy, Hungary and Turkey, just to name a few, have also shown themselves to be hesitant to categorize Russia as an enemy and blocked moves within the organization to mobilize more resources and forces to counter the perceived threat from the east.

On the other hand, ever since Russia’s 2014 invasion of eastern Ukraine, NATO members Poland and Romania have been front and center in trying to resist Russian pressure imposed on former Soviet nations. While NATO nations have joined together to condemn and sanction Russia for its actions as well as rotate more troops into Poland and the Baltic countries for training exercises, these eastern nations have long been demanding something more concrete: permanently stationed armed brigades. These nations believe that current NATO actions are wildly insufficient to counter the growing Russian threat, and have become increasingly exasperated at the lack of concerted action taken by the alliance. The United States is also in agreement and has continually been frustrated by NATO members’ lack of military preparedness and investment in their own defense. Even though the old days of the Cold War are long gone, US foreign policy still identifies Russia as an enemy to be contained, and has been eager to support former-Soviet nations defending themselves against Putin’s ambitions. However, as all matters of policy and military deployment have to be made by consensus from NATO’s 29 members, and with wildly divergent priorities from all sides, members have increasingly taken to simply bypassing the NATO decision-making process entirely and pursuing bilateral or trilateral negotiation.

In the face of increasing Russian pressure and a lack of concerted action by NATO, Poland has reached out to the United States directly for protection. After a relatively short negotiation period, the US has deployed two new infantry brigades to Polish bases, strengthened its armored contingent in the region, and agreed on a plan to build a new forward-deployment base in Poland which would house an additional 1,000 US troops. With the speed at which these decisions were taken, other nations have fallen into a similar pattern of negotiations.

Just last month, Romania announced that it was going to build a new military base close to the Black Sea Coast to serve as a forward deployment point for US troops stationed nearby. Like Poland, it fears Russian attempts to restore its prior control over the region, such as its covert invasion of eastern Ukraine in 2014. Bulgaria too is building up its military forces, partnering with the US to invest in expanding one of its major bases and purchasing a large number of tanks and missile systems from the United States. Lithuania has agreed to host a rotating US motorized brigade and purchased new US military equipment to train with. Yet it is significant that these decisions were made between Romanian and Bulgarian and US defense officials. Just like so many other security decisions these days, they were made outside, not inside, the NATO framework, further demonstrating its debilitating ability to galvanize concerted action.

All of this is not to say that NATO is or is not obsolete, merely that, in its current structure, the alliance is failing to provide on its guarantee of security and protection. While the current discussion over the purpose of the alliance may have been inflamed by Washington, the source of NATO’s problems run far deeper and are routed in its failure to adequately defend against the threat of a seemingly resurgent Russia. It is therefore no wonder that many are increasingly questioning the purpose of the alliance to their respective nations, and it is a question that must be addressed seriously if NATO wants to survive. 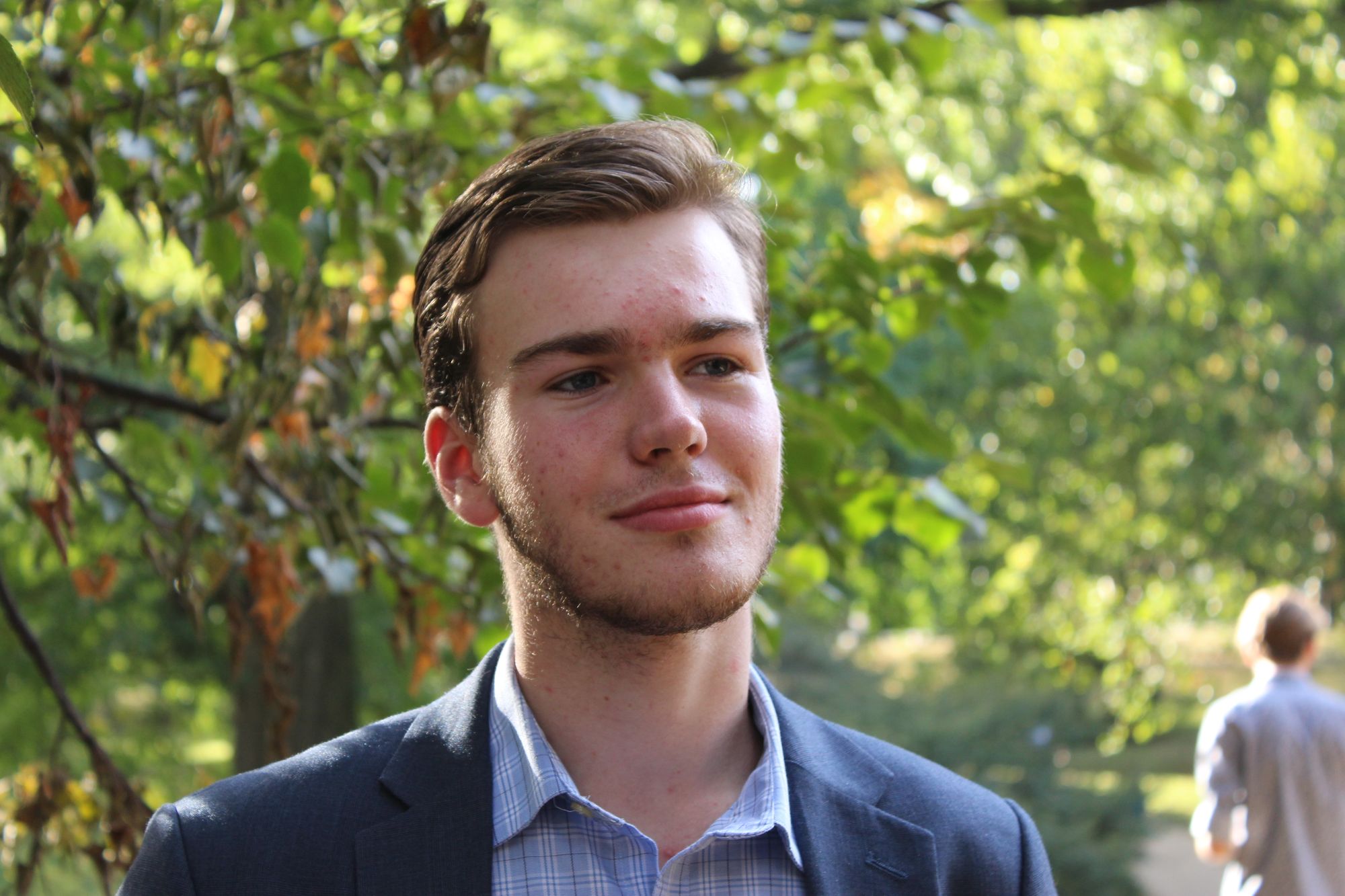 I am a first-year student at Harvard College interested in international relations, military history, and energy markets with a special focus on modern geopolitics.