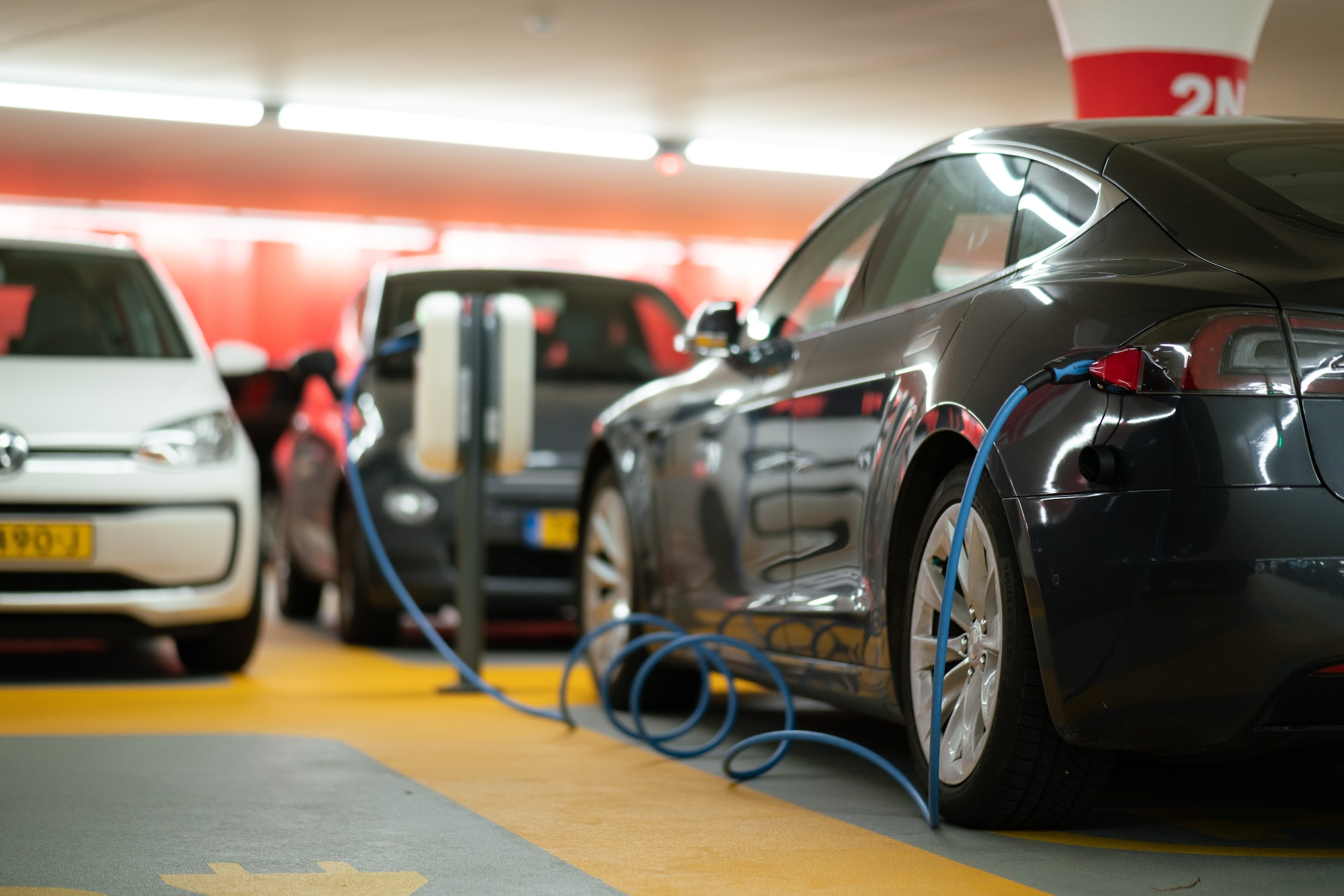 As European nations such as Norway, the Netherlands, Sweden, and France increase domestic purchases of electric cars, it becomes more important for the United States or China to install themselves as the primary exporter of electric car parts to these countries. Norway in particular is the current global leader in domestic electric car consumption with 46 percent of its vehicle fleet being composed of electric cars. Thus, Europe represents an important region of influence for the United States and China, as the exporting of electric car parts can spill over to other areas of diplomacy and international relations, such as controlling another nation’s domestic supply of goods and strengthening bilateral and multilateral ties. Much of the push for electric cars has been rooted in climate change rhetoric as electric vehicles produce fewer emissions than traditional gas-powered vehicles. As such, the economic and trade gains that the United States or China can derive from reaching agreements with European nations means that the new lead exporter could significantly influence European climate policies, which has major economic implications for international trade agreements and domestic European product consumption. These many potential benefits, as well as the time sensitive nature associated with the increased demand, mean that any upcoming negotiations between European nations and lithium-ion battery exporters are of the utmost importance.

Whether electric car production is perceived as a public sector environmental initiative or as a private sector revenue generator, its implications for international trade are significant. The lithium-ion battery production associated with this increase in electric car demand provides an emerging area of great power competition between the United States and China. As the seller market heats up between these two nations, the buyer market is soon to follow suit as European nations ramp up their purchases of electric vehicles. These unique circumstances have set the stage for a diplomatic and economic competition that will be one to watch throughout the 2020s.