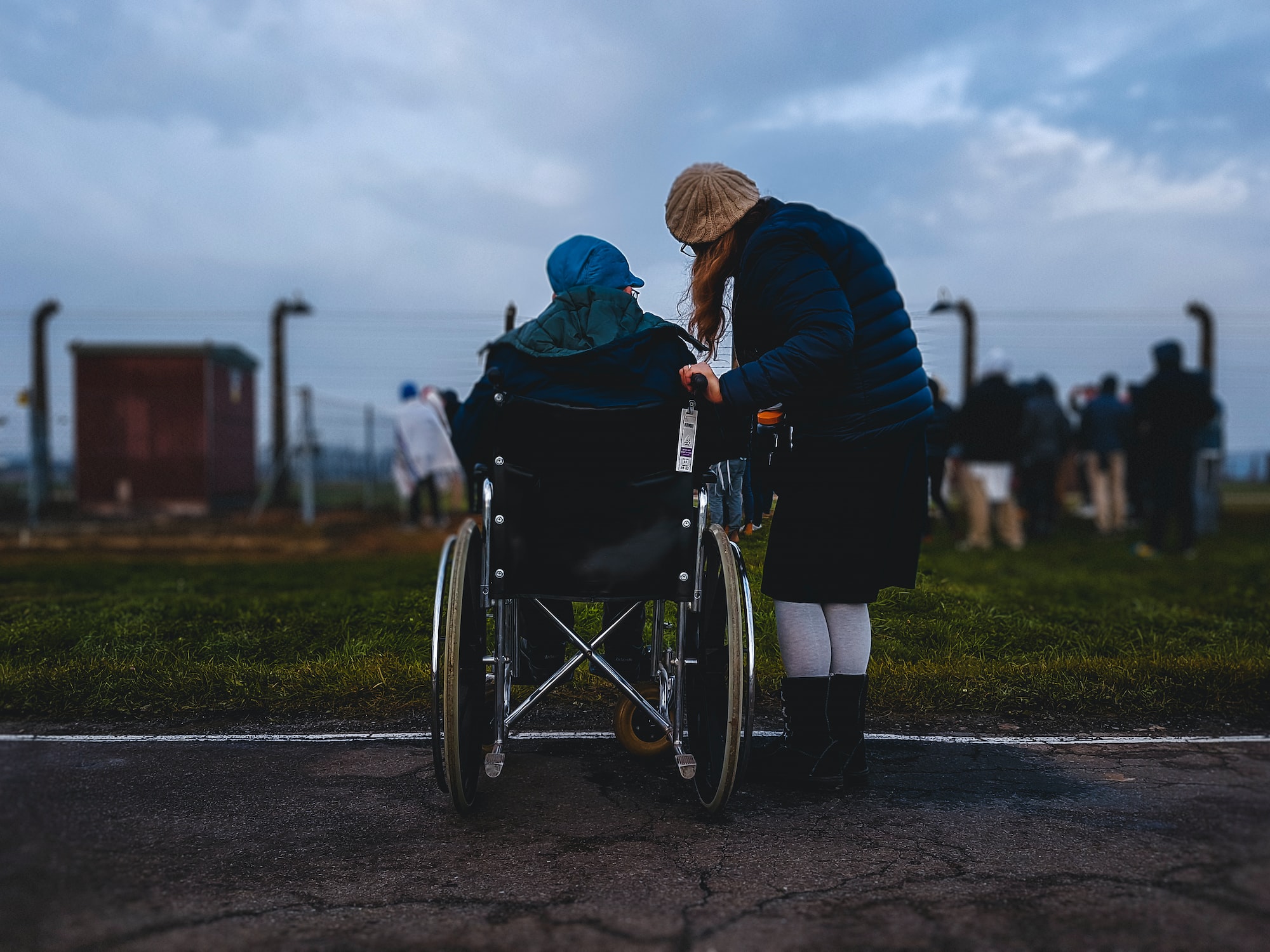 Medical, economic, and social developments over the past few decades have resulted in a substantial increase in life expectancy across most countries since the mid-20th century. While this increase has been a metric of positive changes in quality of life for billions, many nations still struggle to meet the needs of their elderly communities that comprise a rapidly growing proportion of nation populations. In 2019, the G20 Summit declared aging populations a “global risk,” urging member states to pursue structural policies to meet these new demands. Surveying the world’s largest economies, the United Nations found that both the share and the absolute number of elderly people is increasing in all studied countries. Yet, many nations are unequipped to deal with the new social and economic dynamics of an older population. While this rapid population aging is an international phenomenon, Europe has been especially challenged by the growing demand for elder care. Though people over the age of 55 account for more than one-third of the European Union’s population, there remains insufficient social infrastructure to address the growing demands of the elderly. The European Union is thus struggling both to adjust to the changing social and economic conditions created by these demographic shifts and to care for its aging populations.

A Social Right to Elder Care

Whereas some countries may describe elder care as a central familial or religious value, elder care in Europe is enshrined as a pillar of social rights. This society-based conception of the responsibility for elder care means that, unlike in countries where elder care is centralized in multigenerational living with immediate or extended family, more than 30 percent of European elders live alone. This living arrangement shifts the burden of elder care, both in financial and labor terms, away from individual families and onto the state. This shift holds many benefits: it may solve the problem of home care responsibilities falling disproportionately on women, and fill the care gap created when low-income families are unable to provide sufficient care for their elderly relatives.

EU countries’ tendency to provide state support for elder care also means that they are more insulated than other countries against the social upheaval of the changing old-age dependency ratio, the ratio of working-age people (defined by Eurostat as people ages 20-64) to seniors (defined here as people over 65). The European Union reports that Europe’s old-age dependency ratio has increased from roughly 4:1 to nearly 3:1, meaning that there are fewer than three working-age people for every older person. This ratio is consistent with the trend of increasing ratios in all G20 members except for Saudi Arabia. The European Union’s 3:1 dependency ratio leaves European elderly populations less supported by working-age populations than many other G20 countries, although Japan and South Korea both have significantly higher ratios, with just over one working-age person for each elderly person. While this growing dependency ratio may reveal a concerning degree of strain on Europe’s social system, the high proportion of European seniors who live alone and rely on government support rather than family care may also mean that the European Union is better equipped to handle these changing ratios. While social safety nets vary widely across EU states, the European Union’s general trend of having government infrastructure for long-term elder care may mean that existing social safety nets in the European Union could be mobilized to meet the changing demands of the world’s aging populations.

This reliance on governmental programs, however, means that the European Union’s social safety net needs to be incredibly effective to prevent seniors from slipping through the cracks. Unfortunately, current European social programs for elder care have proven unable to respond to the growing demands of the care-dependent elderly population. Unlike the elder care crisis in the United States, the primary problem in European elder care is not a lack of funding; the Netherlands and Scandinavian countries spend 3 to 4 percent of their GDP on elder care. Rather, even when European countries are spending more on elder care than ever before, elder care programs are failing to provide the type and quality of care that EU seniors need.

Given new research establishing the fact that most seniors prefer to age at home rather than in a hospital or community care setting, many EU countries have attempted to provide home-based, rather than institutional, elder care. Many of these home-based programs prioritize subsidizing task-based care, which pays for medical professionals or trained caregivers to perform discrete care-related tasks in the homes of seniors. However, as the Global Coalition on Aging (GCOA) explains, relationship-based care, which prioritizes long-term relationships between elderly care recipients and non-family caregivers, ultimately leads to better health outcomes for seniors. While European governments have been hesitant to fund relationship-based care due to the high upfront costs, the GCOA argues that the benefits on seniors’ health outcomes, as well as the broader economic benefits of creating new jobs in the long-term care sector, would make relationship-based elder care programs more cost-effective in the long term.

This relationship-based approach might also mitigate some of the harmful consequences of Europe’s disproportionately solitary elder population. The European Centre for Social Welfare Policy and Research explains that European seniors who live alone often suffer from loneliness and social isolation, which can be a risk factor for worsening elderly patients’ health conditions. By prioritizing elder care that not only meets seniors’ medical needs but also facilitates supportive therapeutic relationships, relationship-based home care programs could be transformative in meeting the needs of Europe’s growing elderly population.

For these programs to be effective, they would require a significant increase in the number of home healthcare workers. The GCOA explains that, even though EU elder care systems rely far less on family care than most other countries, Europe would need a 20 to 50 percent increase in the number of family caregivers by 2050 to maintain the current ratio of caregivers to elderly patients. Even these family caregivers are not the ideal response to elder care, since their lack of formal elder care training means they might be unable to care for more complex age-related needs and the caregivers themselves may suffer economic, emotional, or physical distress from their informal care responsibilities.

For families that cannot rely on informal caregiving, Europe’s shortage of trained home and institutional elder care workers means that care is often rushed and insufficient. A study by the University of Bremen in Germany found that Germany alone needs more than 120,000 caregivers to meet the current demand for home care services. As the elderly population increases, this demand—and the shortfall of caregivers to meet it—will only grow. To compensate for this dearth of caregivers, Germany has turned its attention abroad, promoting careers in home elder care as avenues for immigration to Germany from Mexico, Albania, and the Philippines for both trained nurses and refugees seeking entrance into the German workforce. While an influx of caregivers might remedy Germany’s caregiver shortage, some officials in Balkan countries worry that this kind of visa program will create a “brain drain” of young, educated people leaving their home countries, which face elder care shortages of their own, without sufficient medical professionals or resources.

Between the shortage of healthcare workers and inefficiently directed healthcare programs, the European Union seems unequipped to handle the growing challenges of Europe’s aging population. However, contemporary pushes for new models of home-based elder care and training for new healthcare workers may help existing social programs adapt to the increasing demand for care. As Europe looks toward a future with significantly different age demographics, seeing elder care as an opportunity for facilitating job growth in the care industry, rather than an insurmountable strain on national resources, may help ensure that compassionate, effective elder care is supported across Europe and beyond. 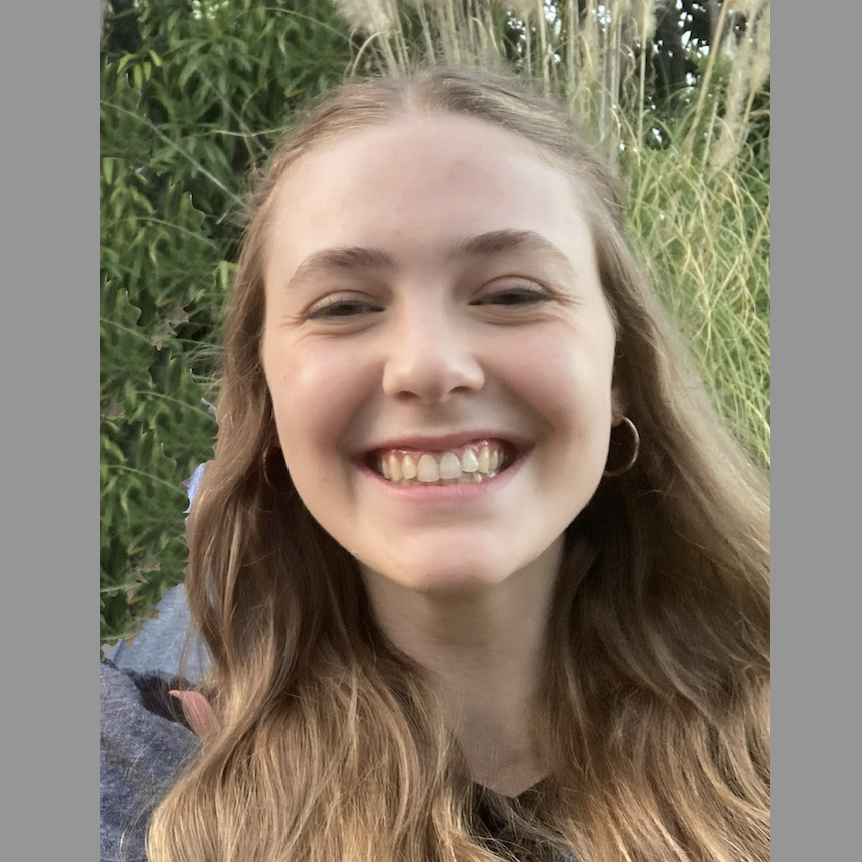 Rachel Harris is a senior editor and copy editor for the HIR. She is interested in international economic systems and global health.