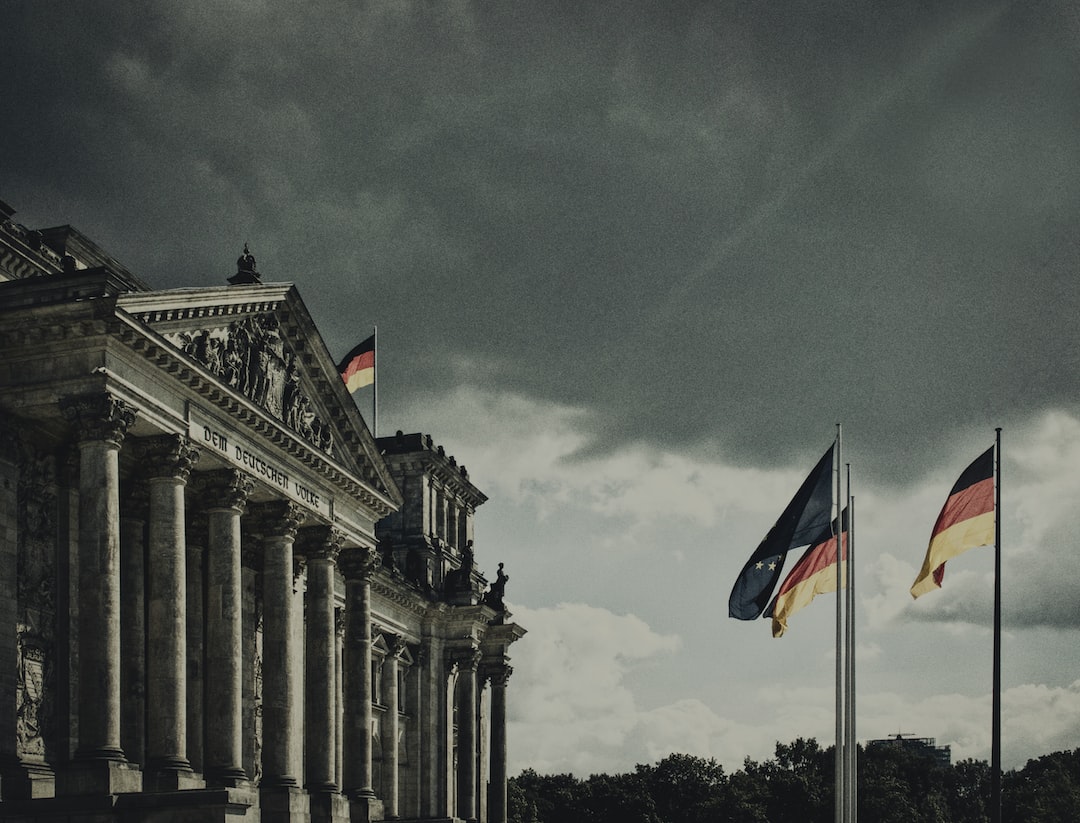 At 10:45 PM on November 9, 1989, thousands of East Germans stormed through the gates of the Berlin Wall, free at last from the decades-long containment the East German Deutsches Demokratisches Republik (DDR) government had imposed on East Berlin. Families, friends, and citizens of all walks of life reunited as the former Soviet satellite state began a months-long process of dissolution and the entire country began to recover from economic and political fragmentation. Today, Germany is one of the most powerful and important countries in the world. Its economy is the driving force behind the European Union, it consistently takes in one of the largest proportions of North African and Syrian refugees, and it is seen by many as a bastion for tolerance and progressivism in an increasingly divided world.

Yet life is far from perfect in modern Germany. Regional tensions still run high between the two formerly separated states. A recent surge of nationalist and populist opinion—felt across the nation, but most acute in the former East German states—has many Germans worried about their future. Will the divide between East and West continue to grow? How will a weakened Germany be perceived on the international stage? Nearly 30 years after reunification, old wounds continue to fester.

The former DDR is still quite demographically distinct from the rest of the federal republic that absorbed it, with former East German states significantly lagging behind those of former West Germany in terms of population growth and economic opportunity. In a report by the Berlin Institute for Population and Development, population growth of the former DDR states in the period from 1991 to 2013 experienced a significantly downward trend relative to former West German states (which shot up in the opposite direction). Additionally, migration to former West German states dwarfed migration to former DDR states. Migrants make up about 20 to 25 percent of the population in the West, yet they constitute less than five percent of the population in every state in the East. Such trends indicate that Germans, regardless of whether they’ve been in the country for days or centuries, find that the West is a much more preferable place to live. Accordingly, it is no surprise that Frankfurt, Germany’s financial capital, is located west of the Elbe River.

These demographic and economic factors both contribute to a major challenge facing Germany’s national government today: the rise of populism, almost overwhelmingly in the East. This political divide is best exemplified through regional support for the nativist, nationalist party Alternative for Germany (AfD). The five German federal states that made up the DDR all gave a much larger share of their vote to AfD candidates than did most former West German states. While the AfD failed to obtain any seats in the national legislature, the party now has representation in nine out of 16 state legislatures, a staggering amount considering it only came into being five years ago. While a populist surge has occurred across the entire nation, there is no doubt that the concentration of AfD support corresponds with the former boundaries of the DDR.

It is clear that the economic failures of the DDR, as well as the cultural resentment and frustration that usually accompany such patterns, are responsible for Germany’s surge in populist beliefs. Economic disillusionment breeds contempt for government and a desire for new leadership, as evidenced with the downtrodden Rust Belt region of the US in the recent 2016 presidential election. Additionally, nativism and anti-immigrant sentiments are other common symptoms of recent economic downturn. When sagging industries and a lack of employment put pressure on citizens, many often blame new arrivals for their economic hardships. Both a desire for new leadership and a resurgence in nativism have come out of the former DDR, leading one to believe that this new shift in German politics can be greatly attributed to the East.

So what does this mean for the future of Germany, and by extension the future of Europe as well? After all, one of the cornerstones of AfD policy is a distrust of the European Union and a desire to escape its political grasp. If Germany is to remain the central financial force behind the European Union and sustain its prominent economic success, a solution to the populist insurgency must be found (and soon). Foreign and domestic policy are closely interlinked; decisions made on the domestic front directly impact international decisions as well.  In the German case, a breakdown of its current policy in favor of a nativist approach could open a Pandora’s box: the European Union losing its chief breadwinner, a plethora of Syrian and other refugees losing a valuable new home, the further breakdown of the EU’s membership, a worldwide surge in reckless nationalism.

The East German case could potentially learn from a historical instance of reunification—that of the Confederacy after the American Civil War. In the lasting aftermath of the conflict that pitted brother against brother, the American South maintained a politically distant and isolated climate. Known as a bastion for the Democratic Party decades after the war, Southerners left their mark on American foreign involvement in everything from the Spanish-American War to the opposition against Hawaiian annexation.

The former DDR states are much closer ideologically to the West than the South is to the North in the United States. However, emerging nativist beliefs are far more dangerous for Germany than the isolationist non-interventionism the American South advocated for in the post-Civil War era. To combat this insurgence, two solutions—one economic, one cultural—must be formulated from the example of the former Confederacy.

The first step must be economic development and aid. While West Germany supplied a substantial amount of economic aid to East Germany in the early years of reunification, such measures are only useful in the short term. Long-term solutions like the development of industry and the inclusion of East German cities into national and international business must be prioritized. In the American South, post-WWII industry and production were what alleviated its economic woes, and lessened the tensions between it and the former Union. While no one would hope for another world war to drive an economic upswing, the lessons of the former Confederacy in terms of economic globalization and interconnectedness can be utilized thoroughly.

A cultural and demographic shift within Germany will help to improve intra-German tensions as well. Demographic trends present a major challenge in the former DDR, with practically no West-to-East movement and a dearth of migrants. Such isolation has no doubt led to the nativist and nationalist sentiments that are growing stronger. Encouraging intra-German migration, as well as inviting more migrants to live and work in the East German states, would increase levels of tolerance and build much-needed socio-economic bridges. A similar technique was used in the Confederacy: northern migrants brought much-needed ideas of policy and tolerance that further solidified the bond between the formerly split regions of the United States. This is known as the contact hypothesis: an increased interaction between different social and cultural groups often lowers levels of prejudice. Elizabeth Fussell of the US National Institutes of Health proves this through an analysis in the United States: time and time again, demographic amalgamation has served as a potent antidote to nativism and other parochial beliefs.

While Germany does not face a situation nearly as perilous as that of the Reconstruction-era United States, there is a definite need for improvement. Considering Brexit and the fragile status of the European Union, Germany is poised to maintain or even increase its prominence on the international stage. In order to do so, it will have to secure its domestic political situation and nip its nativist and populist insurgency in the bud.