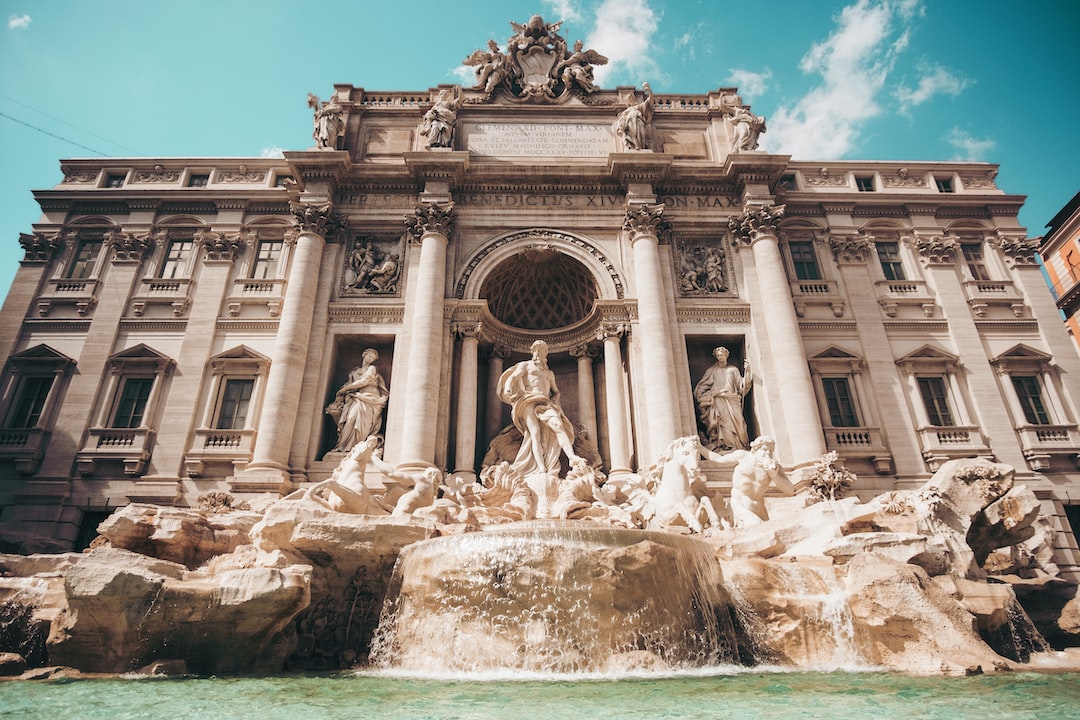 In September 1999, Giulio Andreotti, seven-time Prime Minister of Italy, was cheered by thousands of supporters at a rally of the Christian Democratic Party (CDP).

Earlier that month, Andreotti had faced a jury on charges of mafia collusion and third-degree murder of an Italian journalist. Together, these two events give a representative image of the political scene in Italy. Corruption at all levels of the executive and legislative branches is a permanent fixture of Italian politics, as is voter indifference to charges against their representatives.This indifference is not without reason. Cases of corrupt judges and questionable witnesses have regularly made headlines in the Italian press in recent years.The people's loss of confidence in the judiciary has brought the anti-corruption campaign launched by the Italian government in 1992 to a halt.Yet progress in the fight against corruption and an increase in public concern for this issue are indispensable to Italy's efforts to improve its economic situation.

Corruption has increasingly come to infect all levels of Italian politics. Between 1992 and 1993 alone, more than 150 Members of Parliament were investigated on charges of corruption.These charges varied widely, from mafia collusion and bribery to tax evasion and abuse of political power to further private financial interests.The illicit activity pervades the entire political spectrum, tainting Socialists and members of the Democratic Party of the Left, as well as the CDP and the comparatively young center-to-right coalition Italia. In 1993, former Socialist Prime Minister Bettino Craxi was found guilty of illicit party financing.That same year, former CDP Prime Minister Ciriaco de Mita was linked to embezzlement of funds destined for earthquake relief in southern Italy. A year later, another former Premier, Christian Democrat Giovanni Goria, faced charges of bribery. In 1995 the Andreotti trial began to determine whether the exCDP leader was guilty of collaborating with the Sicilian mafia, the Cosa Nostra. More recently, in 1997, Forza Italia leader and Premier Silvio Berlusconi received a 2 1 -month jail term for tax evasion and fraud.

In a political environment wrought with scandal, the rise of anti-corruption movements is a natural and desirable reaction. In Italy, the most significant of such movements has been the 1992 campaign called "Clean Hands." Centered in Milan and coordinated by the high-profile magistrate Antonio Di Pietro, the operation has arrested and tried approximately 3,000 people. As a result of Italy's permissive criminal statutes, however, only one-sixth of those tried for corruption have been convicted, and fewer than 1 00 have served jail terms. Underlying this phenomenon is the permissiveness of Italian criminal statutes. Under Italian law, a first offense that is punishable with a jail term of two years or less can be suspended.Terms of more than two years may be annulled if the criminal asks to be taken into custody by social services, which simply involves the criminal's promise not to leave the country and to receive psychiatric treatment.

The Ministry of Justice and its policies are famous for their laxity and corruption. Judges, for example, are permitted to work as advisers in private arbitration cases, with the possibility of earning money from the people they are asked to try. In 1993, only one year after Operation Clean Hands began, Milanese judge Diego Curto confessed to having accepted bribes in an industrial takeover operation. Other members of the judiciary, including Di Pietro, have been accused of using the anti-corruption campaign as a platform for their political ambitions, and thus having less interest in ensuring justice. Given the laxity of the Italian laws and judiciary, corruption is a profitable enterprise.

The misuse of witnesses is another major weakness of the judiciary that perpetuates Italian corruption. The key witnesses in corruption trials are the so-called pentiti, or turncoats former collaborators who "repent" by agreeing to provide information in exchange for protection and leniency. Not only do many pentiti fabricate their confessions, but they also take advantage of their newly earned freedom to start mafia groups. Balduccio Di Maggio, the central witness in the trial of ex-Premier Andreotti, for example, was recently charged with murder and renewed collusion with Cosa Nostra. Rumors of an emerging Cosa Nuova that would replace Cosa Nostra also raise doubts about the efficacy of the Italian judiciary.

Despite the good intentions of the Clean Hands campaign, the underlying problems with the government and corruption have greatly swayed the tide of public opinion. In 1992 there were large nation-wide rallies demanding an investigation of organized crime and official corruption; 40,000 people demonstrated in Palermo following the mafia-sponsored assassination of a Sicilian magistrate. By contrast, 1999 witnessed popular rallies in favor of Andreotti, Berlusconi, and a host of other politicians charged with various crimes by Italian tribunals. This change seems due to the Italians' growing disillusionment with the inefficient court system, a system in which magistrates are more concerned with their political futures than with meting out true justice.

However, the underlying reason for the sway in public opinion is primarily economic. Every year, billions of lira are spent on uncovering, apprehending, and convicting these high-ranking criminals. The Andreotti trial, for example, lasted eight years, spawned 800,000 pages of evidence, and featured 368 testimonies, only to conclude with a controversial acquittal. As more funds are allocated to anticorruption campaigns that fail to deliver the expected results, the Italian people feel increasingly remote from the fight against corruption. Yet however justified Italians may feel in their apathy, they should not ignore the potential damages from corruption.

The negative image generated by rampant corruption in government and popular support for corrupt leaders has hurt Italy economically in the form of lost foreign investment. According to the Italian National Institute for Foreign Trade's 1996 triennial report, foreign investment has declined. The number of investment initiatives decreased from 330 between 1990 and 1992, to 266 from 1993 to 1995. Non-European interest has been minimal; Japan, for example, had only two investment initiatives between 1993 and 1995. The report recognized that a major cause of the disappointing amount of reduced investment was the negative opinion foreign investors had of Italian corruption.

Given the overall negative economic consequences of corruption, Italians must reconsider their indifference to the political system. Alternatives to the present system of investigation exist, as voters are not barred from assisting legal proceedings and voicing their opinions. Yet these voters prefer to rally in support of Berlusconi and against well-intentioned judges, rather than participate constructively in an anti-corruption campaign.The popular marches that gave rise to "Clean Hands" earlier this decade have been all but forgotten. Thus, the primary obstacles to an efficient and truly transparent campaign seem to be popular support for corrupt politicians and the populace's apathy toward judicial reform.As long as these obstacles persist, so will corruption and the entire host of financial problems that accompanies it.