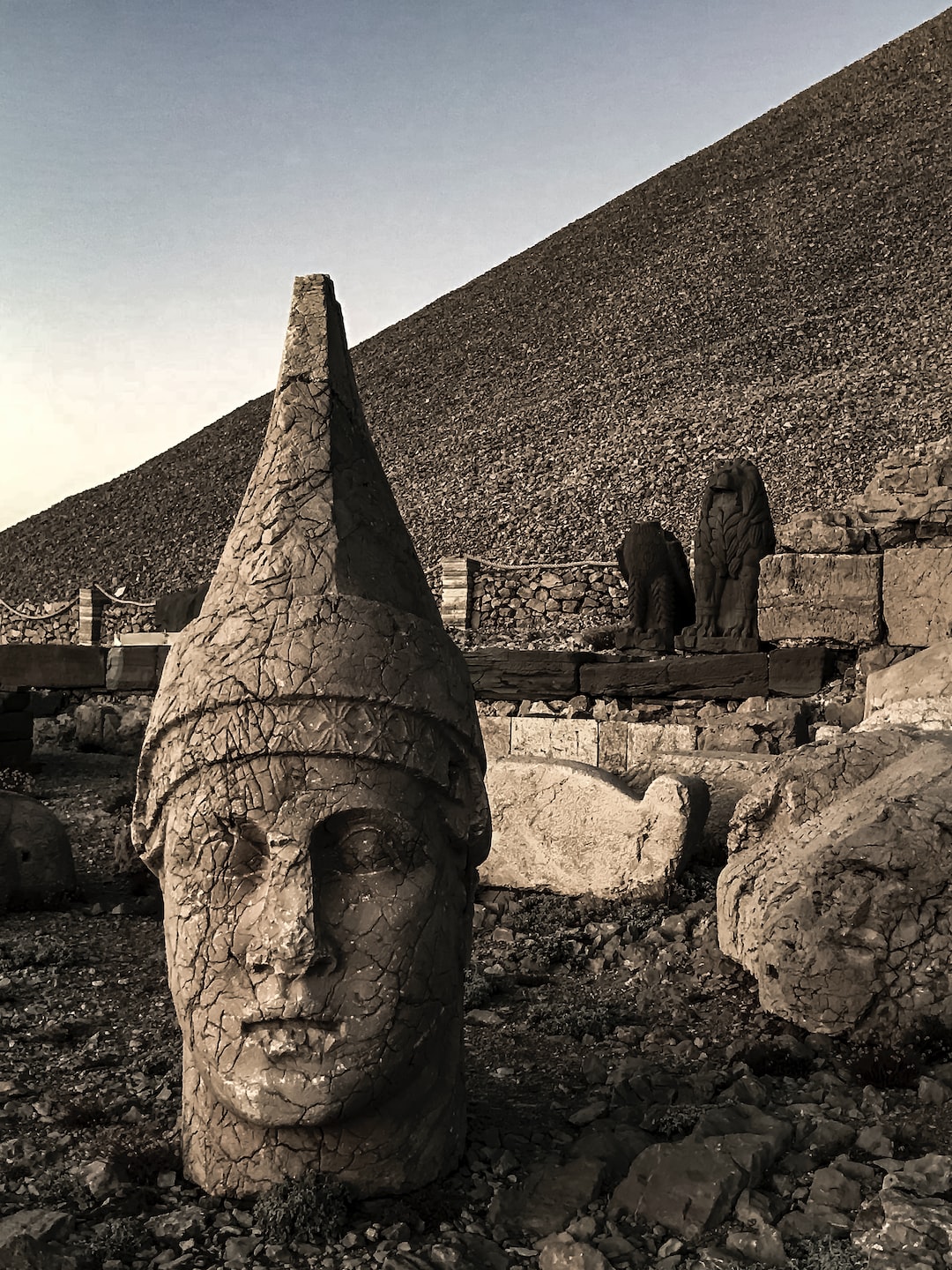 The End of the First Civilization? Degradation of the Mesopotamian Fertile Crescent

The Tigris and Euphrates Rivers, whose valleys span the nations of Turkey, Syria, and Iraq, have for thousands of years provided rich natural resources to “The Cradle of Civilization,” where human civilization first arose. However, a volatile past and darker future now plague the present-day Fertile Crescent.

More recently, in the 1980s, the war between Iraq and Iran gravely harmed the Tigris-Euphrates ecosystem; the southern Iraqi wetlands were severely dried out as a result of the fighting. In 1992, former Iraqi President Saddam Hussein learned of the possibility that the Arabs inhabiting the marshlands were harboring fallen Shia insurgents.  As retaliation, Hussein worked to divert the Tigris and Euphrates rivers away from the marshlands. By the time of the US invasion of Iraq in 2003, the marsh was downsized by nearly 90 percent and desertified.  Consequently, hundreds of thousands were displaced from the once-fertile land.

Today, the rivers remain of vital significance for food, water, border policy, and energy security in the trio of nations and continue to support a recently dwindling population of over 50 million people. The rivers experience degradation due to pollution, exploitation, and population growth. The aridity of the Middle East symbolizes the vital nature of water availability as a focal point of geopolitical conflict. In 2009, upstream construction of dams by Turkey and Syria reduced the marshes by an additional approximately 30 percent of their original size. Between 84 percent and 90 percent of the rivers’ marshes have been destroyed over the course of the three destructive wars. In addition to degradation from usage, pollution, and war, the Turkish Southeastern Anatolia Project, founded in 1960 to harvest water from the Tigris and Euphrates for hydroelectric energy projects, contributed to the shrinkage through its construction of 22 dams. The water conflict has created significant tension between Turkey and its eastern neighbors of Iraq and Syria, perceiving the project as a threat.

Ongoing civil war and violent upheaval in Syria and Iraq only heighten the peril of the vast majority of the Tigris-Euphrates ecoregion, with threats to infrastructure and hindrances to cooperation on policy. Conflict limits the rivers’ ability to recover from previous devastation and greatly endangers the existing populations along the rivers. A site of constant battle is along the eastern bank of the Euphrates in Syria, where Kurdish forces and Turkish-backed Arab rebels fight each other from literally opposite sides of the banks. The river is at the center of conflict, and, thus, uniquely vulnerable to pollution and destruction of parts of the ecosystem.

Generations have cultivated their crops and raised families in this very region, yet scores of people are fleeing Zhour Maghar to escape the ongoing conflict. The resources of their homeland  are no longer present, causing a mass exodus away from the region, compounding the risk of starvation and poverty. The Islamic State still holds small sectors of power near the Iraqi border in Syria, heavily limiting border negotiations and sectioning off the populations. Syria’s civil war, along with the terrorism haunting Iraq and Syria, debilitate an entire sector of the eastern Fertile Crescent.

In Iraq, governmental corruption and apathy play a negative role in regulating water works. The nation's economic capital, Basra, has for 30 years faced severe water pollution and mismanagement. The water crisis hospitalized approximately 120,000 Basra residents and resulted in violent anti-government protests in 2018. These chaotic uprisings complete a reinforcing feedback loop in which continued water instability within Iraq’s urban centers catalyzes more protests, decreasing government efficiency and thereby allowing for the water of Basra to become even further impotable. This humanitarian crisis requires urgent attention. Left unchecked, the rivers’ resources will not only continue to deplete but also become far more inaccessible as conflict becomes more chaotic along the banks of the rivers. As water availability in Iraq and the Levant becomes more sparse, riots, violence, and poverty will all be exacerbated. The critical environmental woes of the Tigris and Euphrates rivers are increasingly challenging the future stability of Syria and Iraq, as the availability of the basic resource of water is dwindling in this conflict-ridden region.