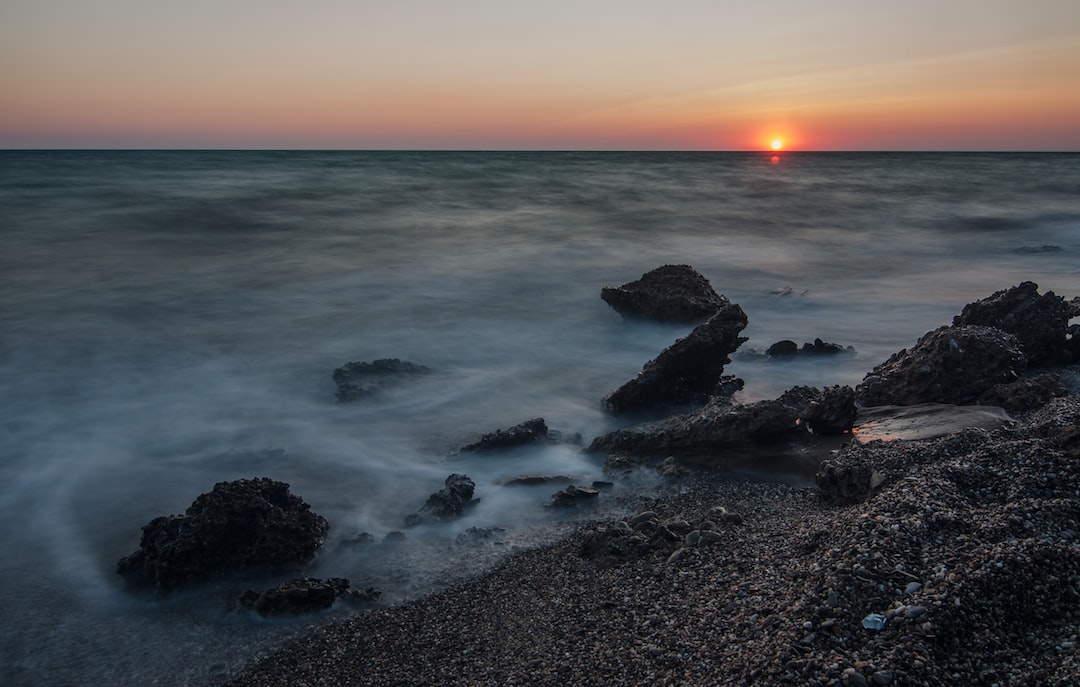 Crimea: A Microcosm of the East-West Conflict

If you ask the average Westerner about the Crimea, you will likely get a blank stare. Some might remember the mid-19th century Crimean War or recollect high school analysis of Lord Tennyson's "Charge of the Light Brigade." An outdoorsman perhaps has a vague understanding that the balaclava is somehow related to the Crimea. However, the Crimea is now a flashpoint for political tension between Russia and Ukraine, ethnic tension among Russians, Ukrainians, and Tartars, and friction between Muslims and Christians—examples of some of the most important struggles in the world today.

Nestled on the shores of the Black Sea, the small peninsula of the Crimea is home to two million people in an area that is comparable to the size of Massachusetts. The region belonged to Russia from the late 18th century until Soviet leadership transferred it to the Ukrainian Soviet Socialist Republic. After the fall of the Soviet Union, Ukraine kept the Crimea, but Russia maintains a lease on a naval port in the city of Sevastopol, where its Black Sea Fleet is based, creating strategic concerns that are the basis for the Ukrainian-Russian conflict over the peninsula.

Moreover, the existence of a significant Muslim Tatar minority in the Crimea is also a source of tension in the area. The Crimean Tatars were deported from the region under Stalin, but after the collapse of the Soviet Union, Tatars began to return: according to the latest Ukrainian census, 250,000 Crimean Tatars constitute around 12 percent of Crimea's population. The return of this population to their ancestral homeland has caused both ethnic and religious friction with the Slavic peoples in the area. Sporadic conflicts between these two groups have the potential to spark greater conflict with Turkey (the Tatars are a Turkic people) or to provide a new venue for clashes with Islamic extremism as in nearby Chechnya. Any clashes could also serve as a pretext for Russia to appeal to anti-Muslim sentiments and exercise more control in the area in order to protect ethnic Russians, which could serve as a dangerous example for far-right sentiment in the rest of Europe.

However, Russia's pretext to intervene in the Crimea would more likely come from tensions between ethnic Ukrainians and Russians or strategic considerations over Russia's Black Sea Fleet. Nearly 60 percent of the Crimea's population is ethnically Russian, compared to only 17.3 percent in the Ukraine as a whole. Past years have also seen legal wrangling over the status of the Sevastopol naval base, though this issue is now less significant due to an agreement signed in 2010 which guarantees Russian control of the base until 2042. However, Russia's cultural hold over the Crimea persists. William Varettoni has argued in The Washington Quarterly that Russia has successfully used soft power to promote the use of the Russian language and the widespread consumption of Russian, rather than Ukrainian, media. Russia, he says, has used these media sources, as well as other instruments of soft power, to promote the idea that the Ukrainian government is inept as well as to stir up anti-Muslim sentiment towards the Tatars. This maneuvering is characteristic of the Kremlin, which has sought to increase its geopolitical clout in the former Soviet Union without causing incidents that could compromise Russia's economic growth.

Currently, Russia has the upper hand in this issue. In the Crimea, Russia enjoys the advantage of a sympathetic Russian majority, the use of the Sevastopol naval base into the foreseeable future, and the ability to strategically reignite the issue whenever it is advantageous to do so, since it does not administer the land. Russia could use a perceived affront in the Crimea towards ethnic Russians as a means to stimulate Russian nationalism and diffuse anger directed towards the government. However, the Russian leadership is also fully aware that an overt attempt to annex the Crimea would sour relations with the West and could even lead to a more concrete Western response. The issue of the Crimean Tatars may also draw Turkey, a rising regional power, into the fray. Due to these considerations, it is unlikely that Russia will act in the Crimea in the same manner with which it acted in Georgia's South Ossetia and Abkhazia in 2008.

The conflict over the Crimea is a widely overlooked but critical point of contention between not only Russia and the West but also potentially between radical Muslims and Russia or Ukraine. Currently, Russia's edge lies in holding the sympathies of the Crimea's majority population and the ability to provoke a dispute if they deem that it is in their strategic interest to do so. Today, the Crimea is quiet, but the West must stay alert and strive to avoid the disastrous consequences of a clash over the peninsula.