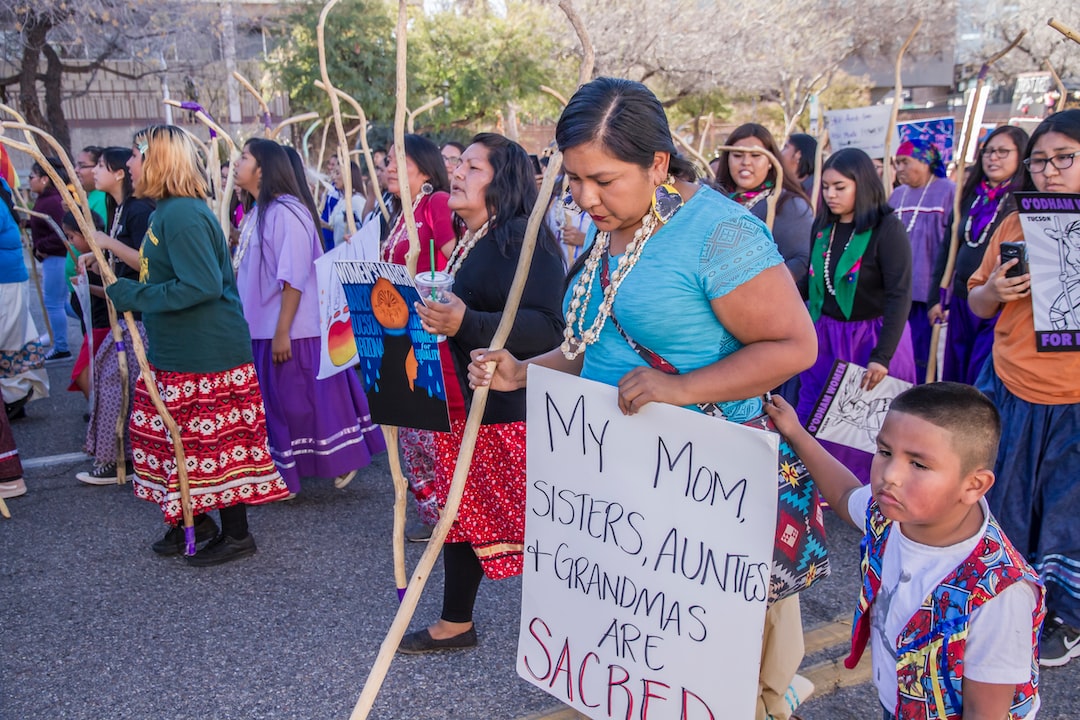 Indigenous activists have been voicing the words, “We are still here!” as part of the resistance against enduring colonial practices and beliefs that have attempted to subjugate and even eliminate Indigenous peoples in the Americas. Colonial and post-colonial governments have tried to silence this statement by any means, such as through the notorious forced relocation of Indigenous peoples onto reservations. However, the practice of coerced sterilization of Indigenous women in Canada continues to harm Indigenous bodies and communities with little attention from national media or the Canadian government.

The practice of coerced sterilization refers to sterilization, or the permanent impediment of a natural pregnancy, done without the “free, prior, full, and informed” consent of Indigenous women in Canada and is typically done when the woman is in labor or has just given birth. Coerced, and even forced, sterilizations of Indigenous women have been happening for decades, beginning in the early 20th century during the eugenics movement in North America. The eugenics movement, based on the objective of advancing a “superior” white, Christian way of life, attempted to limit Indigenous populations threatening their ideals. The Canadian provinces of British Columbia and Alberta passed laws like the Sexual Sterilization Act in 1928 to legalize the sterilization of Indigenous women, and quasi-scientific IQ testing was used to demonstrate “mental deficiency” in Indigenous peoples as a qualification for the procedure. Canadian health systems, which were mostly composed of non-Indigenous health practitioners, promoted “family planning” in Indigenous communities that further encouraged sterilization. Yet, the sinister truth was that Indigenous women who underwent sterilization often refused consent or were coerced into giving consent.

In the 1970s, pro-sterilization laws began to be repealed in North America, which by all appearances seemed to put an end to the practice. However, as recently as 2018, over 100 Indigenous women from Canadian regions such as Saskatchewan, British Columbia, and Alberta have reported that they have experienced coerced sterilization. Since 2017, Indigenous rights attorney Alisa Lombard has led the charge in filing a class-action lawsuit against the healthcare institutions of the Canadian government and the Province of Saskatchewan as a monumental step towards holding the provincial and federal Canadian governments responsible for these coerced sterilizations. The plaintiff seeks CAD$7 million for each victim, healthcare reform for Indigenous peoples, and an acknowledgment that genocidal practices, including sterilization, against Indigenous peoples continue today.