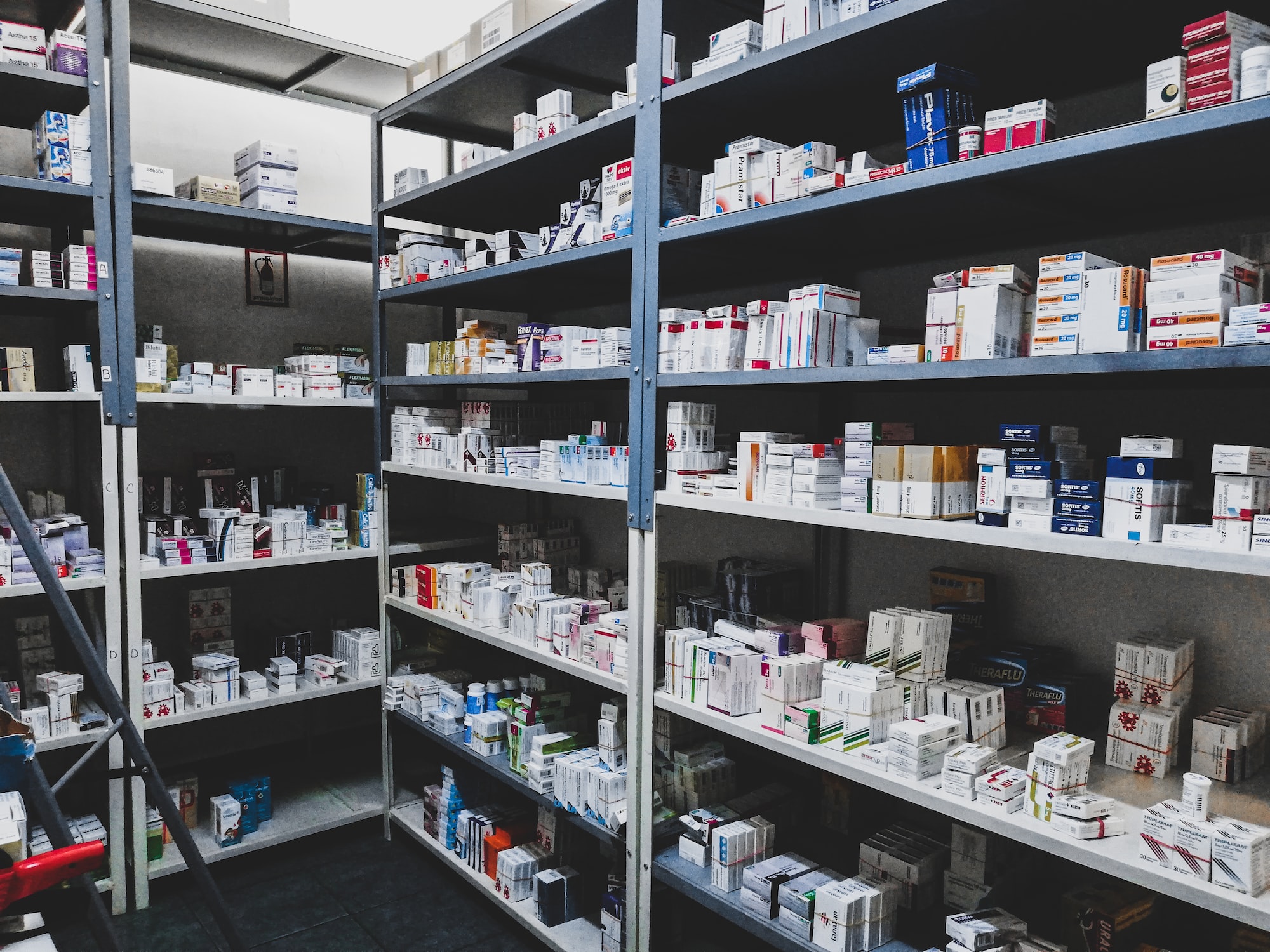 Canadians currently pay the second highest costs for prescription medication worldwide, a flaw in the country's lauded system of universal healthcare. The most pressing case for reform to the Canada Health Act is the call for development of a national system of pharmacare that is affordable for both taxpayers and the government.  Both of these conditions are met in the French system of pharmacare, a system that ensures wide coverage regardless of income while bringing in new money through the private sector. This makes it a potentially useful model for the Canadian system.

Out-of-pocket drug expenses are a significant concern in every province and territory in Canada. More than 10 percent of low-income families pay 3-6 percent of their total household expenses to cover medications, an amount considered outrageous. One tenth of Canadians currently cannot afford to take their medication as prescribed. For a system of drug coverage to be equitable it must eliminate co-payments from low-income households. It must also ensure that co-payments for effective treatments in higher-income households are not a heavy burden one must pay for life-saving care. Certain life-saving cancer medications, for example, cost thousands of dollars per dose for Canadian patients.

The French system of healthcare provides universal coverage for pharmaceuticals while requiring some co-payments, a small amount paid by the patient to supplement what is covered by insurance, that are usually made through the patient’s private insurance. No co-payments are required for low-income individuals, children, and for those suffering from a chronic illness such as Parkinson’s or diabetes. The size of medication co-payments depend on the efficacy and the necessity of the drug. The Haute Autorité de Santé, a federal body that assesses drug efficacy, determines which drugs are considered effective and life-saving and are thus completely covered, and which medications are non-essential or have poorer cost-benefit ratios that require co-payments. For example, co-payments are required for brand-name drugs when effective generics are available.

The French model of co-payments brings new money into the health-care system, as co-payments can be up to 65 percent of the cost on lower efficacy or necessity medications. The co-payment is covered by private insurance companies and coverage is mandatory with employers required to contribute to premiums through payroll taxes, employees paying through employee contributions scaled to income, and the government contributing to premiums through income taxes, and taxes of alcohol and tobacco. In total, 70 percent of drug costs are paid for by the government, while 30 percent are paid by private insurers. Under this system, France has achieved a 93 percent coverage rate for private insurance (which also covers dental, hearing, and vision care) with the remaining covered through a national insurance plan, through which the state provides extensive coverage.

The French system has important advantages over alternative models. Firstly, in the United Kingdom, co-payments are restricted to a token level so they have little impact on the pool of money available. Thus while approval of a new medication theoretically increases access to treatment, the money to be spent on that medication comes from the existing pool of funding for all treatments, so funding new treatments can reduce access to other treatments. The French co-pay system injects significant new liquidity into the system, ensuring that the addition of new treatments does not reduce the availability of existing treatments. Secondly, the current Canadian system functions as a random patchwork of public coverage and private insurance, with more than one fifth of Canadians having no private insurance coverage. The French system coordinates government coverage with private insurance coverage to ensure that pharmacare is universally accessible.  Further, the government’s role in paying 70 percent of medication expenses gives it a powerful negotiating position on drug  prices that private insurance companies, representing a minority of purchasers, could never have.

Finally, if Canada were to pursue the French model of pharmacare, it could increase the possibility of obtaining the cooperation of all provinces with the federal government to create a cohesive nationwide system. Quebec has already borrowed elements of the French system, including universal mandatory drug coverage with private or public plans, and co-payments.  However, Quebec saw government costs increase despite the addition of personal co-payments. This is partly because the employee payroll contributions to premiums are not tied to income and are capped at a low level, a result of the negotiating power on prices of one province being well below the negotiating power of a country, and pharmaceutical companies based in Quebec having more leverage with the provincial government where much of the Canadian pharmaceutical industry is based. Recently, Quebec joined the pan-Canadian Pharmaceutical Alliance that negotiates drug prices in Canada federally, and the larger body immediately negotiated US$2 billion in savings on generic drugs. Thus a stronger, nationwide version of this system could provide benefits in services, allow for cost savings to accrue, and help healthcare take a step forward in becoming truly universal. 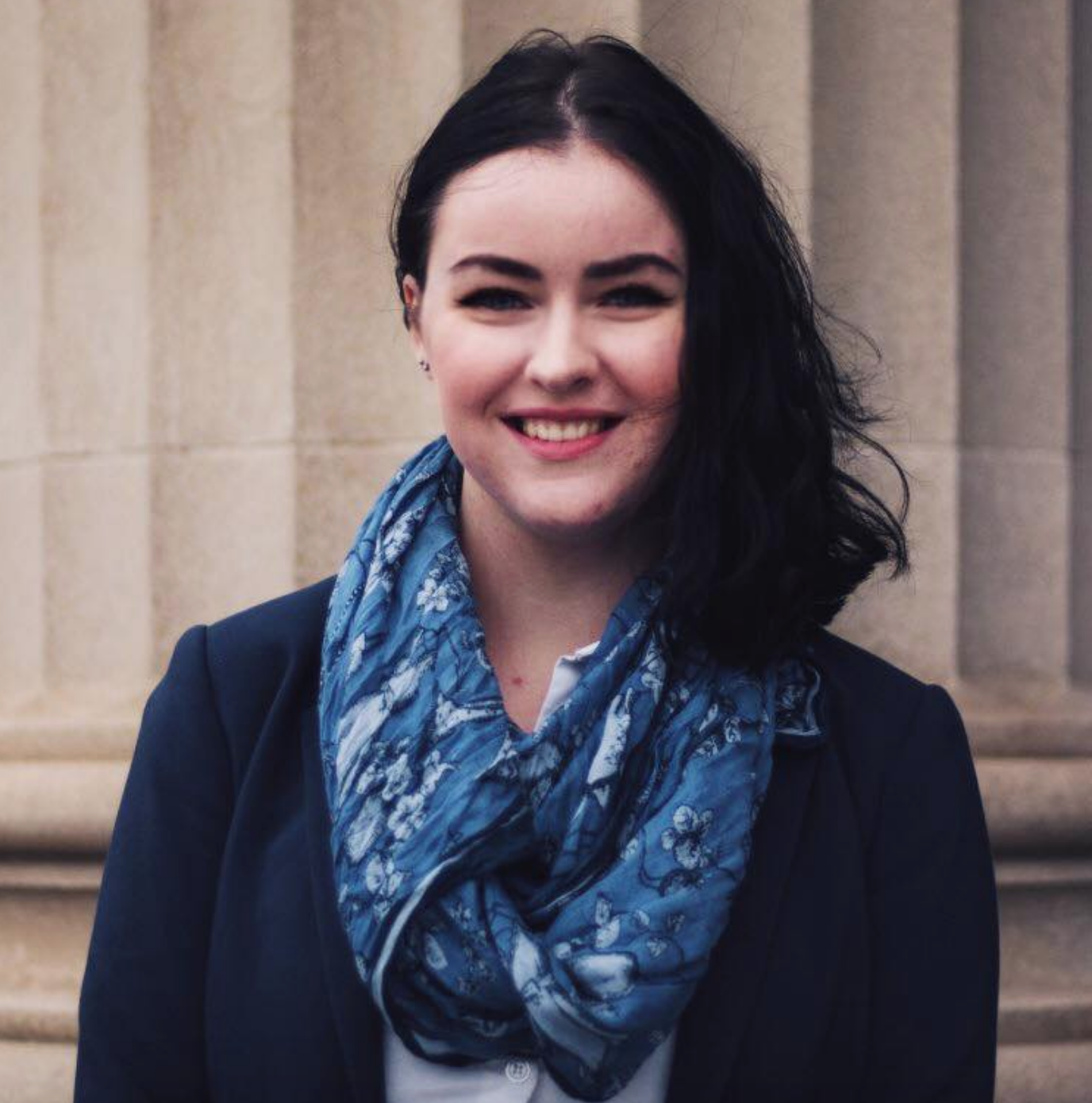