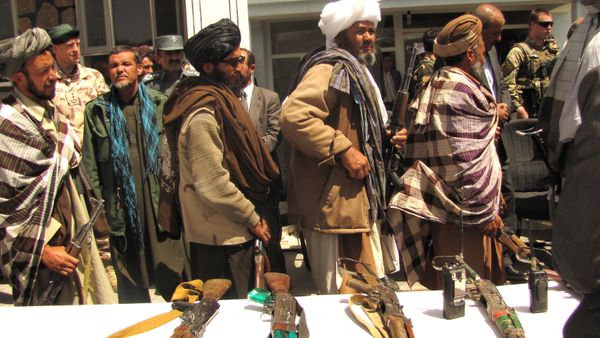 Back to the Future: The Resurgence of the Afghan Taliban

Seventeen years ago, the United States invaded Afghanistan. Conducted  just a month after the September 11 attacks, the invasion was meant as retaliation against the Taliban government for their refusal to extradite Osama bin Laden.

By all accounts, Afghanistan today is quite different. It has a nominally democratic government and fewer Western troops. Yet, despite nearly two decades of airstrikes, ground operations, and targeted killings, that progress is eroding. On average, 57 Afghan government forces are killed in action every day, and the Taliban now contests nearly half of Afghanistan’s land.

On the one hand, the Taliban today is similar to the Taliban of years past. They are continually aggressive, attacking isolated military outposts, police stations, and even major cities. Their tactics - homemade explosives and suicide bombings - remain the same. Combined with infighting between the Taliban and the Islamic State, perhaps recent surges in violence can largely be explained by continuation of previous trends.

Importantly, however, the Taliban now has a far different strategy in dealing with conquered areas. Whereas the previous Taliban regime was known for its human rights abuses, such as stopping female education and frequent public executions, new leadership has turned those perceptions around. After the ascension of Mullah Akhtar Mohammad Mansour to de facto Taliban leader in 2013, and his official election in 2015, the Taliban rapidly refocused on becoming a shadow state, creating a commission on civilian casualties and including more ethnic groups. Despite Mansour’s death in 2016, the Taliban today now shares his vision, and as a result has been highly successful in winning the battle for hearts and minds as well. Combined with decreasing political will by Western nations to continue nation-building projects, the Taliban has quickly become an alternative, and in many cases superior, source of safety and stability.

The problem the Afghan government now faces is thus twofold. First, it lacks the military resources to effectively combat the Taliban without significant external support. Second, it faces a legitimacy crisis, as it is unable to effectively provide security guarantees to its populace. In this situation, the US and its NATO allies also find themselves between a rock and a hard place. A full withdrawal would leave Afghanistan in the hands of Afghan security forces that, though better than they once were, are by no means capable of containing the Taliban. Another troop surge, as proven by efforts under Presidents Obama and Bush, would likely be ineffective. And continuing the status quo may do little to stop a slow slide into instability. Even direct talks, a longtime demand of the Taliban, seem to have done little to stem the tide of violence, and for good reason - the Taliban knows it needs more leverage for a stronger hand at the negotiating table.

This leads to an unsatisfying conclusion. For all the billions of dollars spent and thousands of lives lost over the past decades in Afghanistan, the United States and its allies have no real options moving forward. That the people of Afghanistan place no stock in Western ideals of liberal democracy following its abject failure is disappointing, but neither bullets, bombs, nor political concessions can win a war of ideas that has already been fought and lost. The best case scenario may be a hybrid rule between the Afghan government and the Taliban, with both parties in uneasy, but peaceful coexistence. Given historical tensions, however, even this hope may be an unrealistic fantasy. 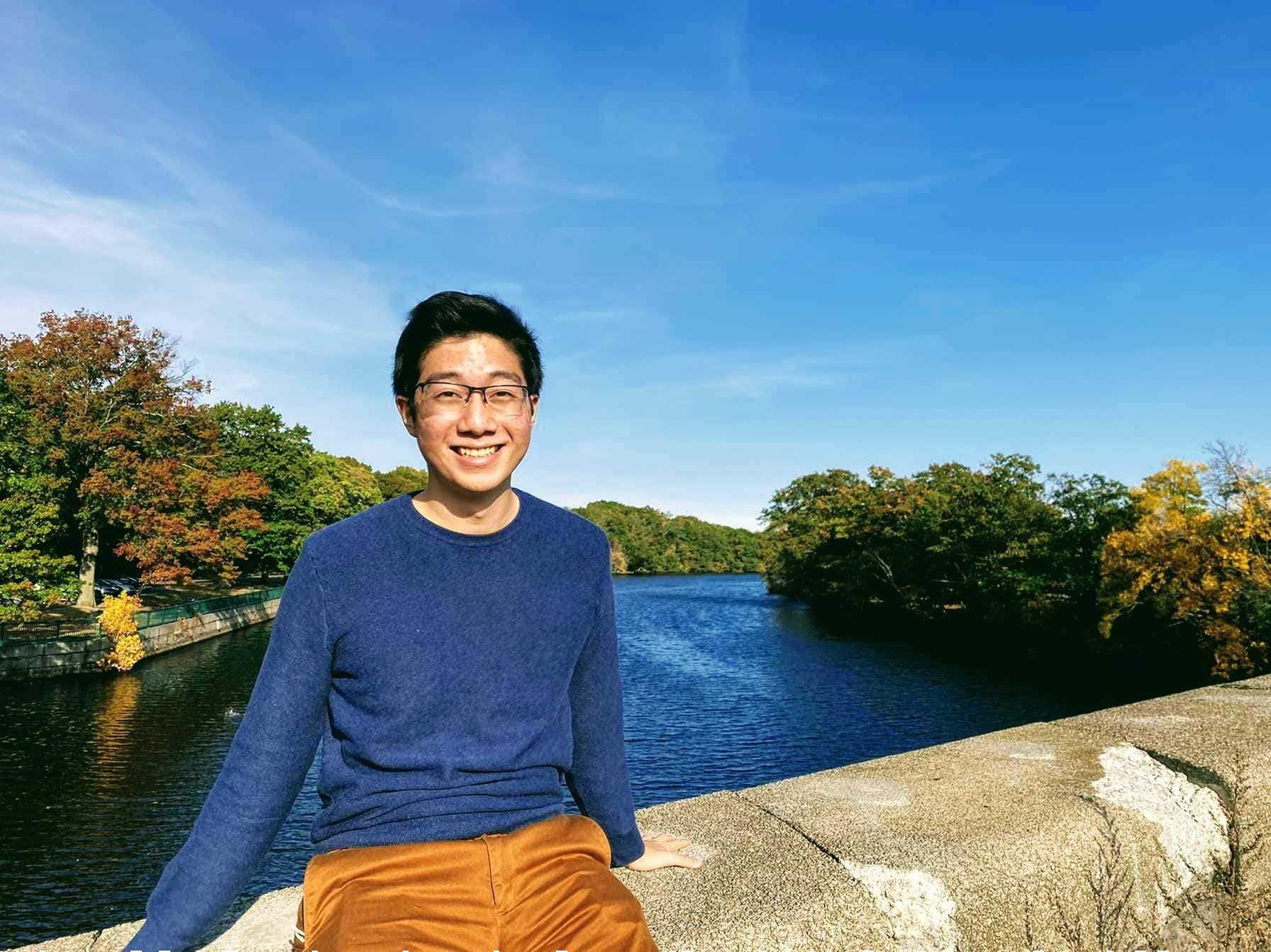