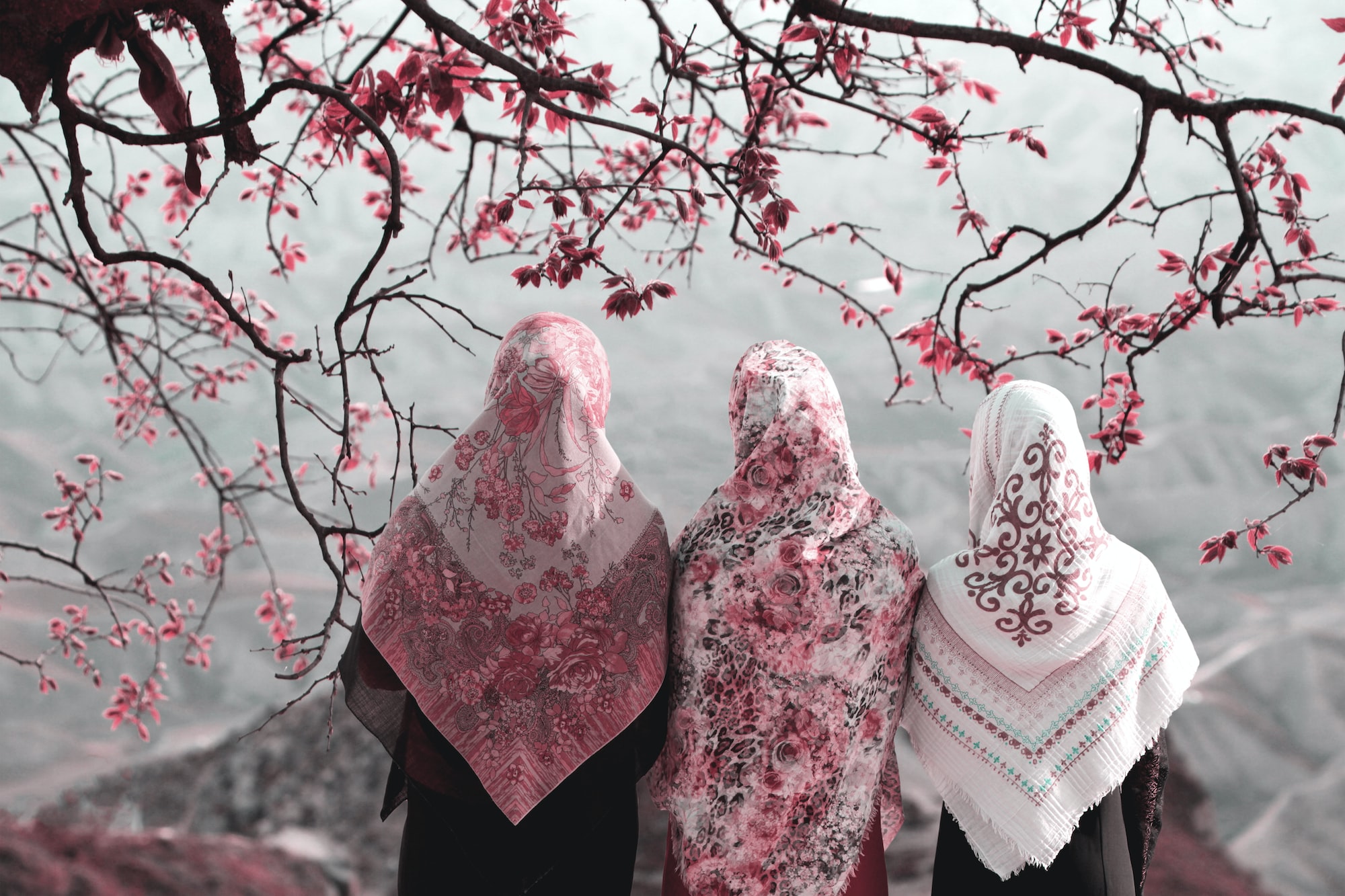 “We’re not victims—we’re champions. We’ve fought hard for everything we’ve accomplished. But people expect us to be satisfied with basic rights, nothing more.”

Rada Akbar, an Afghan artist known for her visual art and photography, encourages the world to see the strength in Afghan women. Akbar’s work includes portraits of Afghan women, documentation of female resistance to the Taliban, activist messages, and powerful exposure of the dangers plaguing Afghan women.

Back in April 2020, she paid artistic homage to eight powerful women in Afghan history through her exhibit “Abarzanan” (“Superwomen”) in Kabul’s Chehilsoton Palace. Featured women included Khalida Popal, a female soccer player who secretly played in the late 1990s and later spearheaded efforts to start a women’s national soccer team. Reaching back further in time, Akbar also celebrated Queen Soraya Tarzi—the Afghan queen from 1919 to 1929—for her passionate education advocacy and 12th-century empress Gawharshad Begum, who promoted artistic and creative expression. Crafts and art from female jewelry markers, embroiderers, and calligraphers decorated the exhibit. Akbar had even received approval from Afghanistan’s President Ashraf Ghani to open a museum dedicated to prominent Afghan women.

However, the fall of President Ghani and the resurgence of the Taliban changed everything. Afghan women now fear for their rights, freedoms, and lives. Akbar powerfully wonders, “Will I be alive tomorrow? By killing some of us, they will force the rest of us to be silent.” Akbar is only one of many female artists concerned for her safety. In the past, the Taliban cracked down harshly on art and creative expression. For example, Sharia law outlaws visual representations of humans and deities, prompting the Taliban’s devastating destruction of the sixth century Buddhas of Bamiyan in 2001.

In the words of Omaid Sharifi, a male Afghan artist, the Taliban “are afraid of two major things, art and the women of Afghanistan.” Therefore, the works of ArtLords—a collective founded by Sharifi in 2014—pose a threat to Taliban domination. The group created beautiful public murals, put on shows, and produced documentaries to foster unity and creativity. Their murals numbered around 2,000 throughout the country, including many in Kabul that espoused positive messages about female strength and perseverance.

ArtLords member Negina Azimi laments the recent mass destruction of these murals by the Taliban, in particular a piece celebrating the female orchestra in Afghanistan. Referring to herself and other female members of ArtLords, she recalls, “We heard that the Taliban [inquired] about us to the shopkeepers and asked for our addresses. They wanted to punish us.” Famous graffiti artist Shamsia Hassani had similar fears. Since creating graffiti art out in the open risked her safety, she changed her canvas, creating art on building photographs instead of the buildings themselves. This style defined her “Dreaming Graffiti” project, a powerful testament to the resourcefulness of Afghan female artists.

Luckily, Sharifi, Azimi and Hassani were able to evacuate and escape Taliban violence. Many artists who have had to flee Afghanistan are still producing works outside the country, even in refugee shelters. ArtLords, for instance, produces new masterpieces and aims to soon celebrate art forged in exile. As an anonymous member of ArtLords proclaims, “The Taliban can whitewash all our work in Kabul, but we will always have our paint and our brush. We will fight back with that.”

Many Afghan artists have also taken to social media, bringing attention to the plight of Afghan women under the Taliban. Activists, including members of the Afghan American Artists and Writers Association (AAAWA), are trying to convince the United States to expand the eligibility for artist visas, especially for female and LGBT creators, who are especially at risk.

The rise of the Taliban is also inspiring renewed appreciation for the work of female Afghan artists. For instance, photographs of Hassani’s work have circulated online to raise money for organizations that help Afghan women and raise public awareness of their experiences. Her work went viral after the fall of Afghanistan to the Taliban.

Known as “Afghanistan’s first female graffiti and street artist,” Hassani is famous for her female empowerment pieces, which she began creating in 2010. Like Akbar, Hassani is trying to change public perception of Afghan women, hoping to convey their incredible strength and power. Her graffiti pieces typically feature “a young woman with closed eyes…a symbol of social change, empowerment and peace.” Before the resurgence of the Taliban, this woman was all over the walls of Kabul.

Interestingly, in addition to her closed eyes, the figure also lacks a mouth and is frequently painted with musical instruments. Hassani explains this stylistic feature: “she can use musical instruments to talk with people, to speak louder and [get] more attention, as she has no mouth…this musical instrument gives her power to speak in society.” She continues, “Her eyes are closed, because usually she has nothing good around herself to see…and sometimes she cannot see her future.” Therefore, the female figure in Hassani’s portraits is emblematic of both the incredible strength and resilience of Afghan women and the restrictions and oppression they face.

The future of Afghan women under Taliban rule is uncertain. However, what is certain is that female artists will not yield, whether they speak out within Kabul, in exile, or on social media. According to Sharifi and others, art and women remain the greatest perceived threats to Taliban control. 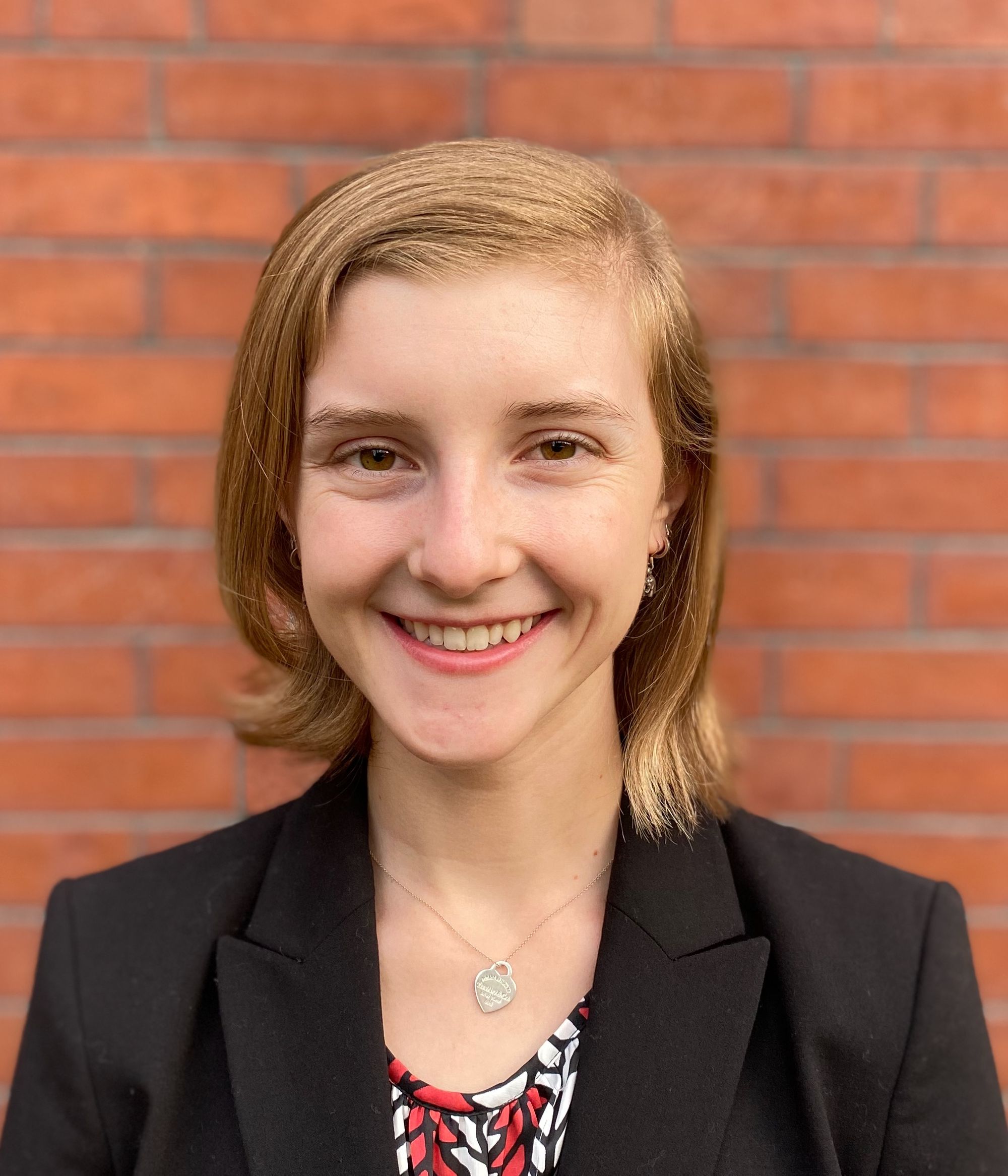 Addie Esposito is a staff writer and Senior Editor at the HIR. She is interested in comparative politics, immigration law, and German.