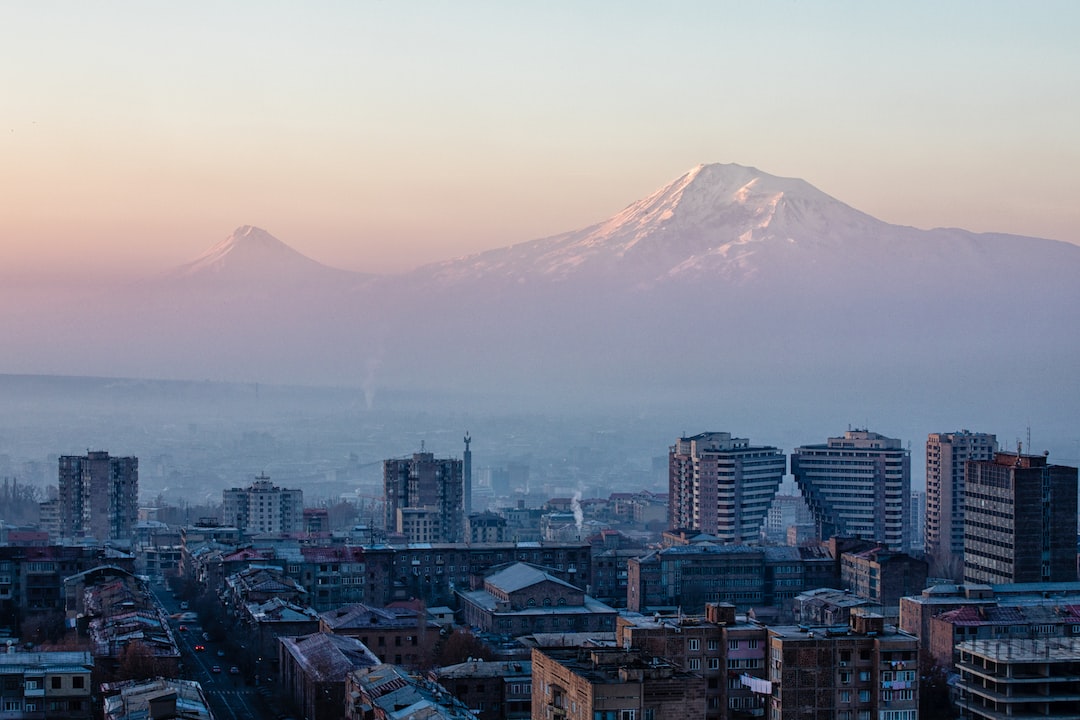 Ever since the demise of the Soviet Union, revolutions have wracked the former Soviet republics: the Orange Revolution and Euromaidan protests in Ukraine, the Tulip Revolution in Kyrgyzstan, and the Rose Revolution in Georgia. In April of this year, Armenia followed in their footsteps: a popular movement led by journalist, former political prisoner, and MP Nikol Pashinyan peacefully overthrew the semi-authoritarian regime of President Serzh Sargsyan in what Pashinyan declared a “Velvet Revolution,” evoking the successful Czechoslovak Velvet Revolution of 1989. The Velvet Revolution can provide a lesson in a peaceful transition to democracy for other authoritarian or semi-authoritarian states for now, but Armenia still faces several challenges in transitioning to a more democratic state.

A poor economy and high levels of corruption had already generated significant discontent in Armenia, but a constitutional change that the ruling Republican Party passed in 2015 also provoked intense reactions against the administration. The reforms would change Armenia from a presidential system to a parliamentary system while allowing Sargsyan to serve as Prime Minister in the new system when his presidential term expired in April of this year. Especially considering that massive protests against electoral fraud marred his initial victory in 2008, this move smacked of authoritarianism.

Much of the current discontent started when the Republican Party announced in March that they would not exclude Sargsyan from consideration for the post of Prime Minister. Opponents of the regime smelled a rat, and Pashinyan, a former journalist and political prisoner, led a march from Gyumri, Armenia’s second-largest city, to Yerevan, its largest city and capital, to protest the move. The march arrived in Yerevan on April 13, several days before the Republican Party-dominated National Assembly formally elected Sargsyan as Prime Minister on April 17.

Daily protests against the Sargsyan government continued, and events came to a head on April 22 when Sargsyan detained Pashinyan. Thousands of people, including soldiers, turned out to protest this new development; the next day, Sargsyan released Pashinyan and resigned as Prime Minister. On May 1, after the Republican Party refused to support Pashinyan’s candidacy for Prime Minister, he called for a general strike, which forced the Republican Party to concede to his leadership a week later. Armenia’s government had changed hands without shedding a drop of blood.

Municipal elections in Yerevan in late September tested the new government’s support. By all accounts, the election was a success: voter turnout was relatively high, and reports of electoral fraud decreased massively. More than 80% of the electorate voted for Pashinyan’s My Step Alliance, giving him a solid mandate for change in a city that accounts for almost 40% of the country’s population. However, despite the progress Armenia has made, Pashinyan still faces several key challenges.

First, and most importantly, his coalition does not have a majority in the National Assembly, complicating its ability to govern. Armenia’s electoral code needs reforms to align the composition of the National Assembly with voters’ preferences, yet it cannot agree on a consensus proposal. Pashinyan has called for snap elections to solve this challenge, but the country has yet to finalize logistics for these elections and the Republican Party has opposed this move.

Navigating a tricky relationship with Russia will also prove challenging. The country is dependent on Russia for military protection, and income from Armenian expatriates in Russia is critical for its economy. At the same time, Pashinyan’s electoral bloc promised closer relations with Europe in earlier campaigns. Although he promised to maintain the current geopolitical balance during the Velvet Revolution, Pashinyan must still tread carefully to avoid antagonizing Vladimir Putin or going against Russian interests. Anything that does could provoke damaging economic or military responses.

Moreover, a festering conflict over Nagorno-Karabakh, an Azerbaijani territory populated by ethnic Armenians, has recently flared up. Azerbaijan accused Armenia of violating the current ceasefire by carrying out military drills in the disputed territory, allegations that Armenia reciprocated. Pashinyan has promised to finally make the territory part of Armenia, but this proposition guarantees conflict with Azerbaijan, which could have serious repercussions for both countries and regional stability. While Pashinyan should follow a policy of restraint, it will be challenging to do this and placate Armenian nationalists.

Problems of poor economic growth and corruption that laid the seeds for his rise to power pose the final challenge for Pashinyan. Several monopolies dominate the economy, constraining growth, but removing them, as Pashinyan has promised, is easier said than done, as current power-holders will certainly resist attempts to restructure the economy. Rooting out corruption will also be a significant challenge. Although Pashinyan has proposed holding more bribe-takers accountable and introducing new transparency laws, corrupt leaders are entrenched in power, and it will take significant political resources to remove them.

Despite these challenges, the Velvet Revolution still offers several key lessons for global democratic movements, particularly those within Russia’s sphere of influence. Notably, Pashinyan avoided challenging Russia’s influence directly, avoiding a Russian incursion. For democratic movements within Russia’s sphere of influence, this factor can be crucial; if they challenge the geopolitical status quo, they will certainly incur Russia’s wrath. Following the Armenian example, in contrast, can decrease the likelihood of Russian interference.

Pashinyan’s movement also effectively built a coalition against Sargsyan. Social media use mobilized thousands of supporters who might not have otherwise joined a protest. Use of simple slogans like “Reject Serzh” clearly and simply communicated the goals of the movement, while the simple act of honking car horns also became a symbol of the popular protests, aiding communication and raising awareness of the movement. A clear goal to avoid violence granted the movement legitimacy and broad popular support. Finally, the movement encouraged support from all walks of society, liberal and conservative, rural and urban. This avoided fracturing Armenian society and pitting groups against each other from the start.

By following these organizing principles, democratic movements elsewhere can enjoy more widespread success and ensure a peaceful transition to democracy. Although the impact of the Armenian Velvet Revolution is uncertain, hopefully it will live up to its namesake in producing a lasting democratic government.