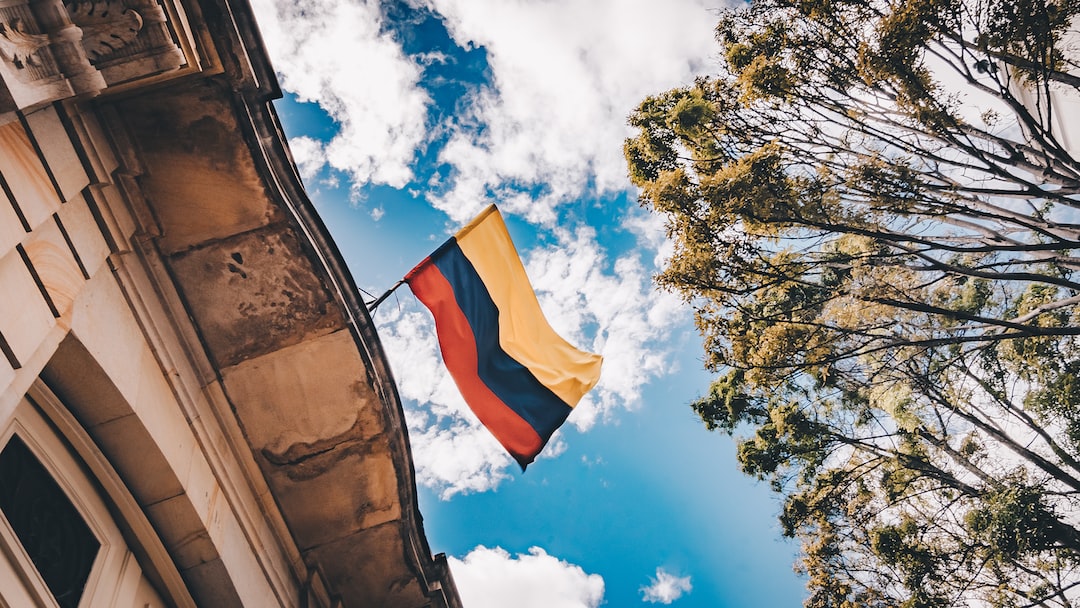 Around 20 years ago, Colombia’s government was on the verge of collapse. Powerful drug cartels, such as Pablo Escobar’s Medellin cartel, were growing increasingly powerful to the point that the government was at risk of being overrun. In 1999, the country was one of the most violent places in the world, with almost 2,000 terrorist attacks and 3,000 kidnappings. Additionally, drug cartels and paramilitary organizations controlled vast swathes of territory, and around half of Colombia lacked a state-sponsored security presence.

Today, however, Colombia is regarded as one of South America’s greatest success stories. With some assistance from the United States as part of the “Plan Colombia” initiative, the country has gone from the brink of collapse to one of the continent’s most stable economies and represents a major US ally in the region. However, despite this massive transformation, Plan Colombia has failed to quell the country’s drug production. Moreover, the counternarcotics effort has been largely ineffective, causing drug production to expand into other countries and creating a militarized war on drugs that has victimized countless Colombian citizens.

What is Plan Colombia?

Plan Colombia has involved extensive use of aerial fumigation of herbicides to destroy coca plants in an attempt to reduce cocaine production. However, this strategy proved to be ineffective—coca farmers adopted different techniques to avoid detection, such as pruning coca plants after spraying, decreasing the area of coca plots, interspersing coca with legitimate crops, planting coca in areas of the country that were not subject to aerial fumigation like national parks, and moving coca crops to more remote parts of the country. These techniques proved to be remarkably effective, as experts estimate that nearly 80 percent of the coca sprayed may have been replanted or pruned.

Finally, Plan Colombia did little to focus on demand-side strategies to reduce cocaine production; instead, it heavily relied on supply-side strategies such as crop eradication and drug interdiction operations. These techniques have not had a significant and sustained impact on the illicit cocaine market because the demand for cocaine is inelastic. Thus, as long as demand for cocaine remains high, the production of cocaine will continue.

Second, Plan Colombia has caused instability and conflict to seep into other countries. The demise and fragmentation of the powerful Colombian drug cartels has resulted in the rise of powerful Mexican cartels expanding their operations into Central America. Thus, Plan Colombia has contributed to conflicts caused by drug cartels, which cause this region to have some of the highest homicide rates in the world.

Another major side effect of Plan Colombia is that it has prompted a heavily militarized approach to counternarcotics. Since the beginning of Plan Colombia in 2000 to 2015, the United States has provided nearly $10 billion in assistance to the Colombian government, with 71 percent allocated for security purposes. This resulted in a highly military-based strategy to combat cocaine production within Colombia, with much of the security funding being used to carry out large-scale offensives against cartel and paramilitary groups that used cocaine to fund their operations.

The militarized crackdown on drugs in Colombia had two profoundly negative impacts. First, it intensified the drug war in Colombia. Since Plan Colombia focused heavily on stopping drug production and distribution without equally addressing drug consumption, the prices of drugs have increased. According to the Council on Hemispheric Affairs, these higher drug prices incentivize drug traffickers to ramp up production in order to capitalize on these higher profit margins. This creates a paradox where the war on drugs actually results in drug production increasing because the higher drug prices offset the increased risks. As a result, drug cartels and paramilitary groups within Colombia have responded to the war on drugs with increased levels of violence and corruption increase their profits from the drug trade. This phenomenon has been empirically confirmed with studies showing that increases in military assistance to Colombia have resulted in an increase in paramilitary attacks.

Second, the Colombian government’s initiatives as part of Plan Colombia have caused an increase in human rights violations. Since its inception in 2000, Plan Colombia has displaced more than four million people, with Afro-Colombian and indigenous people being disproportionately impacted. This staggering number places Colombia only behind Syria in terms of the number of internally displaced people. Additionally, between the time period of 2000 and 2009, nearly half a million women reported that they were victims of sexual violence, and more than six million people have filed claims for restitution form harms inflicted due to Plan Colombia. Colombia’s military has also been directly involved in many human rights violations. According to the human rights group FOR USA, from 2000 to 2010, the Colombian military has killed more than 5,700 civilians and carried out numerous extrajudicial killings.

Although effective in some respects, there are some changes that Plan Colombia should make in order to more effectively combat the narcotrafficking in the country. First, Plan Colombia should reorient its supply-side counterdrug policies. Instead of focusing on aerial fumigation, which disproportionately affects poor farmers and Colombia’s rural areas, the Colombian government should place more focus on disrupting cocaine production in the later stages of production, such as cocaine refining facilities. This will cause greater harm to drug cartels financially than targeting the cultivation of coca.

Additionally, Plan Colombia should focus more on instituting alternative livelihood programs. The primary reason why many Colombian farmers cultivate coca is because many Colombian farmers are impoverished, and growing coca is far more profitable than growing other legal crops. Thus, these farmers have no choice but to grow coca. Alternative livelihood programs could help change this by providing subsidies for farmers to grow legal crops above their market value, thereby reducing the appeal for farmers to grow cocaine.

It would be disingenuous to say that Plan Colombia has not had an overall positive impact on the country. After all, the initiative helped to restore the rule of law and government stability in a country that was overwhelmed by drug cartels and paramilitary groups. However, as a counternarcotics effort, Plan Colombia has not been effective. Cocaine production has simply moved to neighboring states and rural areas in Colombia. In order to justify continuing Plan Colombia, there needs to be a fundamental shift in its counternarcotics strategy: instead of focusing on coca production by farmers, Plan Colombia needs to target consolidated stages of cocaine production, like processing facilities, and it needs to focus on the demand-side problems that are motivating cocaine production. Addressing these issues will resolve the deeper underlying incentives that fuel drug production and bring an end to Colombia’s bloody war on drugs.

Ex. Correction (10/31/21) - A previous version of this article erroneously said “What is Plan Columbia?” instead of “What is Plan Colombia?”. The article has been updated to fix this error.