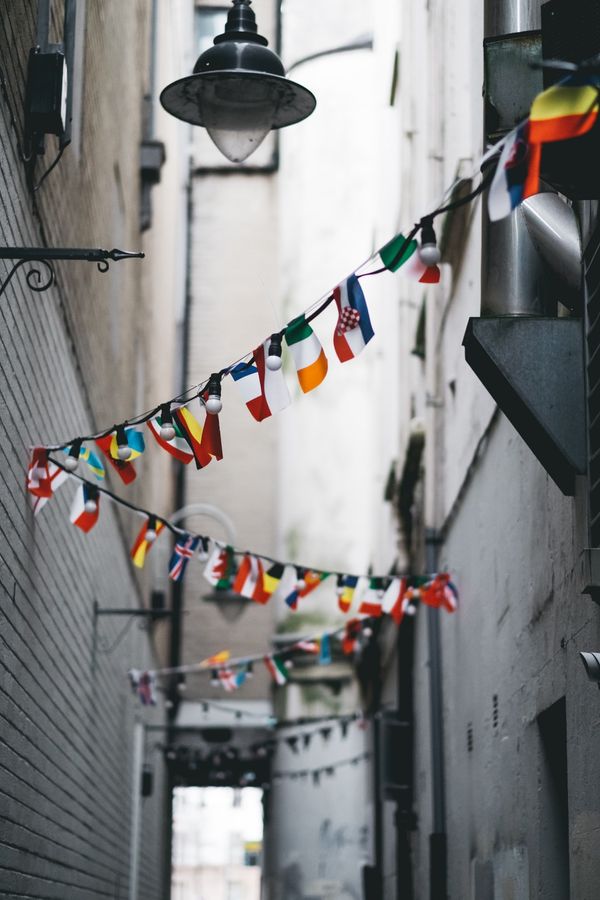 American Hegemony, and What It Means for Abortion Rights Around the World

Globalization has brought America to the forefront in tech innovation, pop-culture, and private enterprise. In recent years, President Donald Trump and his administration have promoted America’s place as a global leader and supporter of anti-abortion initiatives that threaten women’s autonomy over their own bodies.

During the 74th U.N. General Assembly Session in New York City, Trump declared that abortion is not a universal human right. 19 other countries, including Saudi Arabia and Russia, jumped to his defense. This is not the first time Trump has sought to prevent global protections for abortion rights. According to Un-Paralleled Leadership Impact (PAI), “On January 23, 2017, Donald Trump reinstated and expanded the “global gag rule,” a nickname for the historical U.S. policy that requires non-governmental organizations (NGOs) to stop discussing, advocating, and performing abortions if they are to receive U.S. funding.

The policy not only prohibits pro-choice organizations from receiving or using U.S. funds; it also prohibits them from benefitting from other countries’ aid when receiving U.S. money. In essence, if an NGO decides they want to receive U.S. support to finance their programs, they are not allowed to use funds from other countries to implement their pro-choice operations. The global gag rule initially began during the Reagan administration. Since then, it has been intermittently dismissed or reinstated by each new Democratic or Republican president in office, respectively. Trump has not only reinstated the policy, but expanded it to block cash flows from U.S. departments to pro-choice organizations.

Before Trump, the global gag rule meant that pro-choice organizations could not receive money from the U.S. Department of State and the U.S. Agency for International Development (USAID). Now, as stated on the PAI website, “[the global gag rule] impacts global health assistance from the State Department, USAID, Department of Health and Human Services, and Department of Defense.” This policy has had especially profound effects on developing countries, which in many cases tremendously depend on U.S. aid. The International Planned Parenthood Federation (IPPF) operates in 31 countries, all centered in Latin America, Africa, and Asia. Now, with U.S. aid cut back, The Guardian reports that services have decreased by up to 42 percent. International access to contraceptives, HIV clinics, family planning counseling, and STI testing and treatment are being affected, too.

Such repercussions set back particularly vulnerable developing countries in their progress toward economic, infrastructural, and quality-of-life improvements. According to The Guardian:

In Kibera, one of Nairobi’s biggest slums, volunteers report a rise in sexually transmitted infections [STDs], such as syphilis, and unsafe abortions. An outreach family planning clinic arrives once a month instead of three to four times. In some rural areas of Kenya, such clinics have stopped completely. Some HIV clinics have closed.

These repercussions have contributed to unwanted pregnancies, limited contraceptive use, and inadequate HIV, STD, and family planning clinics. Such effects only exacerbate developing countries’ struggles with poverty and low life expectancy.

Life-expectancy is especially jeopardized by the reality that restricting access to abortion or making it illegal does not end its practice. Prohibiting abortions legally does not end them. Abortions then become underground operations. The WHO affirms this, stating, “Restricting access to abortions does not reduce the number of abortions.” Instead, restricting access to abortion contributes to a developing country's already high maternal death rate. As Foreign Policy states, “[W]omen and girls risk serious injury and death by seeking 'back alley' abortions." Further, women who are forced to carry out unwanted pregnancies often lack the resources to care for their new child. In developing countries, economies are typically weak and unemployment is high. Accordingly, many people in such countries live at or below the poverty line, making it difficult to provide for themselves individually, much less their family. An extra mouth to feed only worsens the problem.

Ultimately, Trump’s U.N. speech this past September is only a sign of the increasingly aggressive stance his administration is taking to undermine global abortion rights. If America’s anti-abortion rhetoric and stigma continue to influence the global community, the world will face disastrous consequences. 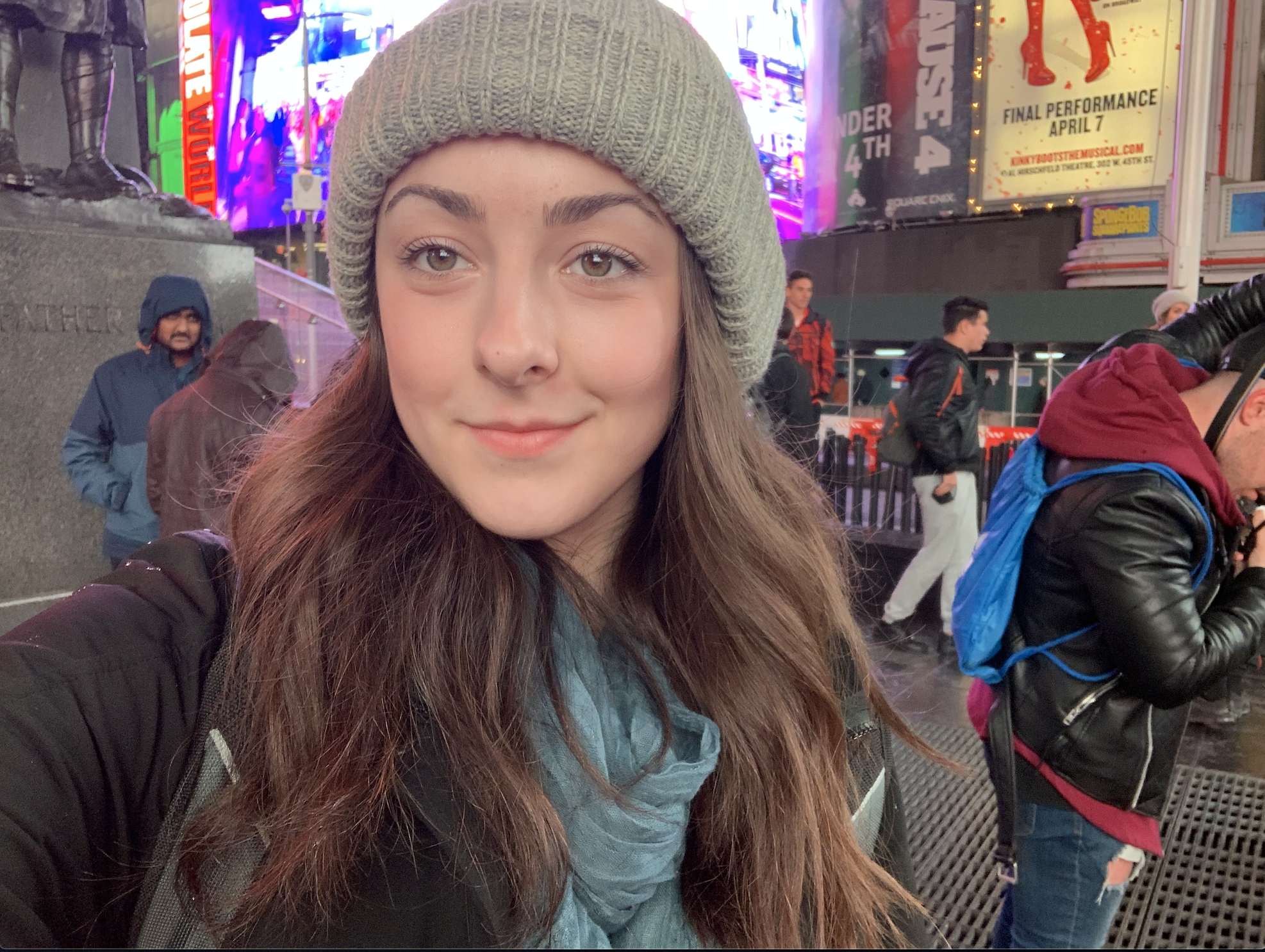