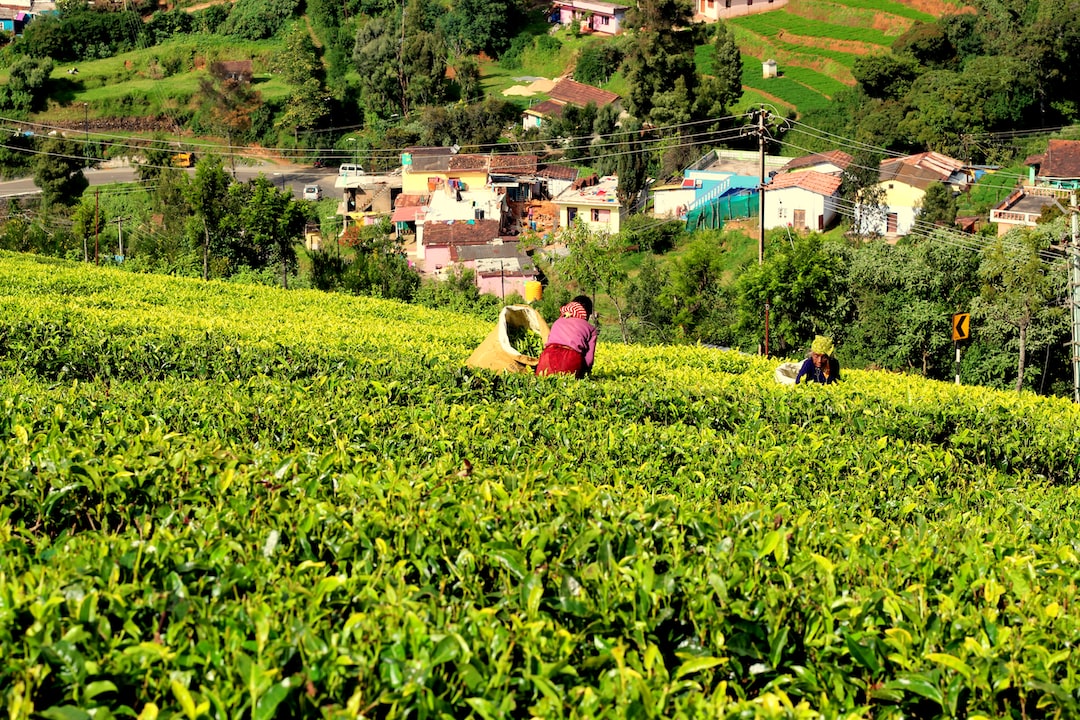 Soil Degradation and Crippling Debt: The Agrarian Crisis in India

Every day, four farmers in India take their own lives. According to data released from the National Crime Record Bureau, 10,655 people working in agriculture committed suicide in India in 2017. According to the same report, the largest causes of these suicides include stresses caused by failed crops and crippling debts. This is the result of a deeply complex crisis occurring in the agriculture industry.

In India, over 70 percent of the population depends on agriculture for income; yet farming there is an incredibly risky and potentially dangerous business. Farmers are unable to reliably produce profitable crops due to outdated farming practices and fluctuating prices. Most suicides in India are committed by farmers who produce cash crops like cotton and sugarcane, which are high risk and “not based on [the] principle of sustained and resilient high yield." In addition, farmers are often forced to take on crippling debt. The costs of being a farmer in India have been increasing since the 1990s, but farmer income has plateaued or even decreased in that time period. The government continues to attempt to solve this agrarian crisis, but no solution has yet been successful in creating sustainable profitability for the agriculture sector.

Arable land in India has become gradually less productive, due to soil degradation and unsustainable farming techniques. BKP Sinha, a journalist for The Pioneer, writes, “Besides a host of other factors, the main factor being attributed to a large number of such suicides is sickness of our soil, steep decline in groundwater table, deteriorating discharge of rivers and flooding due to mismanagement of land in the catchment and riparian areas.” In India, 53 percent of land is estimated to be affected by soil erosion and land degradation and 83 percent is affected by water and wind erosion. Unless there is something done to fix the environmental effects of current farming practices, it is estimated that within 20 years, one third of arable land will be lost. This, along with the economic difficulties facing farmers, creates a crippling agrarian crisis.

In order to stimulate the economy in the long run, the Indian government plans on moving farmers into manufacturing and other industries in residential and urban areas, overtime replacing the farming industry with larger, international corporations. However, this solution fails in many ways. Firstly, there are not enough jobs available in urban areas to provide income for displaced farmers moved into the city. Secondly, handing farming over to large, international organizations does not guarantee any solution to the negative environmental impact and unsustainable techniques currently taking place. Sinha notes, “Increasing quantity of outputs with continuously decreasing uncertain output and risk due to climate change in the rained areas makes agriculture less resilient and more risk prone.”

To solve the problem of fluctuating prices in the market, the government has been working to moderate production surpluses. The Cotton Corporation of India (CCI) says they are ready to buy more than five million bales of cotton from farmers in the 2019-2020 season, which is the highest amount produced in five years. This has the potential to keep the price of raw cotton and a profitable price for farmers, but is incredibly costly to the government and a difficult long-term solution.

Currently, the government has been offering loan waivers in an attempt to decrease the debilitating debt facing many farmers. This has been ineffective as the waivers unintentionally ruin farmers’ credit and weaken the banking system in India. Additionally, they decrease the incentives for farmers to pay off their loans because they often choose to just wait for the next waiver. Worst of all, despite this costly program, indebtedness remains high because farmers often rent farmland from money lenders, who could be accurately described as loan sharks. These money lenders do not abide by loan waivers, so there is no benefit in this program for farmers that owe debt to money lenders.

The government has also implemented the Prime Minister Kisan Samman Nidhi (PM-Kisan) scheme which gives 6,000 rupees to every land-owning farm family. However, the majority of families facing the worst levels of indebtedness do not own the land they farm and thus this program is limited in its ability to help the most poverty-stricken farmers. Furthermore, the central government provides a long list of initiatives to assist farmers, including PM-Kisan, fertilizer subsidy, crop insurance, farmer pension, food subsidy, and more. Nevertheless, all of these plans have been unsuccessful at curbing the crisis.

On March 11, 2018, thousands of farmers arrived in Mumbai to protest the government policies and inaction that has negatively affected their community. Among other pleas, such as debt waivers, protesters called for the implementation of India’s Forest Rights Act of 2006, which gives land to peasants of indigenous tribal communities who traditionally cultivate forest acres and makes that land legally available to them. This policy, if implemented as it was designed, could provide land to many farmers that currently are in debt from renting land to cultivate. Providing farmers with their traditional farmland could ease the long-term financial burden on families and secure lasting profit for local farmers.

Currently, one reason farming is so risky is because 52 percent of India’s cultivable farmland is reliant on rainwater, which can be unpredictable. The government could invest in infrastructure to support farming, specifically irrigation canals. Another reason farmers are losing profits is because they are unable to save their produce before selling it. This forces them to sell at the market price, without being able to wait for a better price and time their sales. If the government in India built or subsidized warehouse facilities farmers would be able to store their produce and sell it when they could make the greatest profit.

As previously discussed, the current governmental programs of farm-loan waiver has been ineffective and costly. For example, the central government spends the equivalent of over US$11 billion on fertilizer subsidies alone. Not only have these policies been ineffective, but fertilizer subsidies, and other subsidies like it, have depleted the soil and the farm output, which increases demand for sustainable agriculture.

One of the reasons the Indian government has been so interested in the potential of large agricultural corporations is because they have the capital to implement modern farming methods, which are far more efficient and can decrease costs and increase profits in India’s agriculture sector. However, it is possible to implement these methods while allowing current farmers to continue their current agriculture jobs with increased profitability. Independent farmers and small farming practices would be able to hire precision farming equipment, “even sensors, drones, satellite support apart from tractors, harvesters and planters.” Instead of investing in the capital to own these technologies, farmers could rent them for a season.  Instead of subsidizing fertilizer and other farming methods that are taxing on the environment and less effective than modern technology, the government could subsidize precision farming technology and equipment. This method of farming would result in a greater quantity and quality of output and more sustainable farming practices.

Regardless of which solutions are tried and implemented, this issue will be difficult to address. It has created strong welfare, economic, and environmental concerns for the region to weather. Without some sort of changes, the agrarian crisis, and more importantly the needless loss of life through suicides, may remain unchanged.