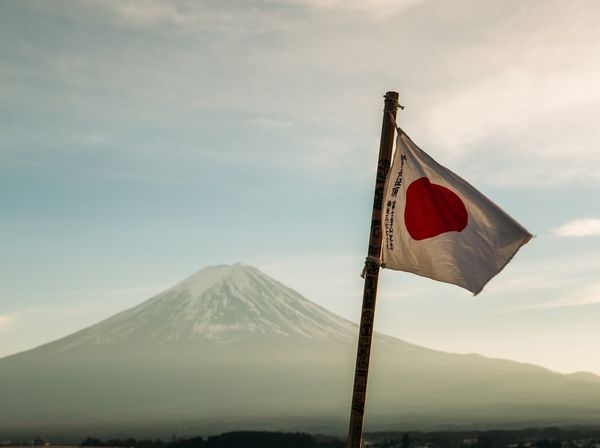 The US State Department recently approved the sale of Aegis Ashore to Japan. If deployed, Aegis Ashore could destabilize East Asia by undermining Chinese nuclear deterrence.

What is Aegis Ashore, and why does (some of) Japan want it?

Aegis Ashore is the land-based component of the Aegis Ballistic Missile Defense system, which enables the United States and its allies to shoot down intercontinental ballistic missiles (ICBMs). In January 2019, the US State Department approved the sale of Aegis Ashore to Japan for US $2.15 billion. However, Japan has yet to deploy Aegis Ashore, and the debate in Japanese legislative bodies remains contentious. If deployed, Aegis would be an immense step up from current Japanese missile defense systems, which comprises six destroyers, ground-based radar, and a two-tiered defense system with twelve mile range surface-to-air missiles

Some Japanese politicians also see Aegis Ashore deployment as a way to shore up the United States-Japan alliance, which has been rocky recently as Washington continues to threaten tariffs on Japanese auto imports. Other Japanese politicians and defense experts have cited North Korea’s increased nuclear activity in the region as the basis for expanding missile defense.

Why is Aegis Ashore uniquely threatening to China?

Defense capabilities are inherently threatening in that they erode the potential of offensive capabilities. But Aegis Ashore, although sold as a defensive weapon, is unique because it possesses both defensive and offensive capabilities. Specifically, the MK-41 launcher can launch both offensive ground-based cruise missiles and defensive ICBM interceptors. For China, Aegis Ashore’s capacity to act as an anti-satellite weapon (ASAT) is particularly worrying: ASATs can undermine Chinese second-strike capacity by taking out early warning satellites—the satellites that detect ICBMs early, giving military leaders enough time to make decisions that increase the survivability of their nuclear forces and launch retaliatory strikes. Satellites are also integral to military mapping and interoperability; ASATs thus have the potential to blind China’s conventional military in addition to rendering its nuclear forces obsolete.

China, unlike the United States and Russia, has pledged an unconditional No First Use policy, so Chinese deterrence relies on its second-strike capabilities. That means absent a massive shift in Chinese nuclear posture, Aegis Ashore would undermine Chinese nuclear deterrence. This would give the United States a devastating double advantage should conflict arise: offensive first-strike capability and a strong responsive capability, when China has neither.

Additionally, the Japanese Ministry of Defense indicated that Aegis Ashore would use a Long Range Discrimination Radar (LRDR) rather than the Raytheon SPY-g radar. Unlike the SPY-g radar, the LRDR has advanced range that can monitor and target much of the Chinese theater. This hints at Japanese remilitarization, which following South Korea’s purchase of Terminal High Altitude Area Defense (THAAD) with similarly threatening high resolution radars, suggests an increasingly capable and anti-China East Asia.

What are the global implications of a Japanese Aegis Ashore system?

With a waning nuclear deterrent, China could feel pressured into a nuclear breakout: an attempt to expand its nuclear arsenal to attain a warfighting capability that rivals the United States’. This could include a buildup of ICBMs and a nuclear launch-on-warning policy, similar to Russia’s current launch policy. China has the necessary economic and military-industrial resources to make this sprint to parity, but such a move could have devastating long term effects.

With nuclear powers in the region on launch-on-warning hair-trigger alert, the chances that inevitable territorial skirmishes and communication errors escalate to conventional or nuclear conflict will become much higher. Given the web of military alliances that tie the United States to the region, nuclear draw-in would be likely, though not guaranteed, given President Trump’s emphasis on isolationism.

First with South Korea’s THAAD, and now with the Aegis systems, the United States continues to press thorns into China’s side with missile defense systems. As the US-Sino relationship becomes increasingly antagonistic, these military provocations spell trouble.