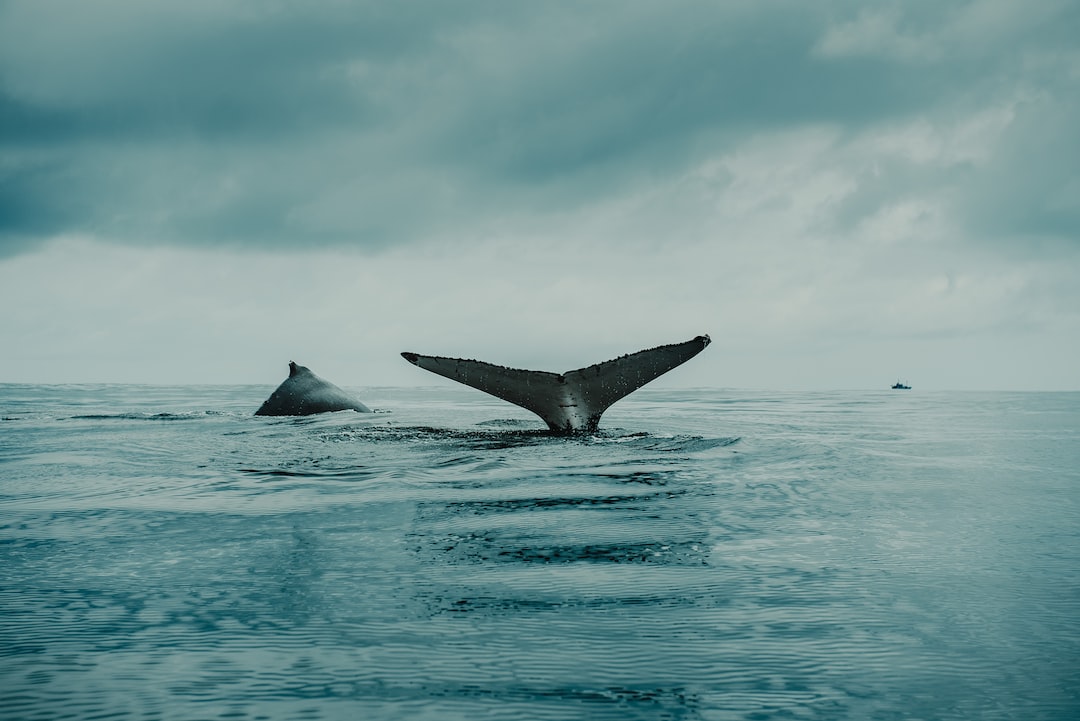 A Whale of a Problem: Japan’s Whaling Policies and the International Order

In July 2019, Japan resumed commercial whaling for the first time in more than three decades, coinciding with its withdrawal from the International Whaling Commission (IWC). This decision has stirred controversy because many whale species are classified as endangered, and has led to pushback from various humanitarian organizations concerned about whaling methods. Yet, there has not been a significant response from the international community, showing the inadequacies of the current global system in dealing with these types of crises.

How did we get here?

Historically, whaling has been an important source of fuel and food, especially for coastal peoples and communities. However, an over-reliance on whales, combined with technological advances in hunting weaponry, has brought whale population sizes down to historic lows. In an environment of mutual cooperation immediately following World War II, several countries created the IWC in 1946, an international organization intended to prevent the overhunting of whales. In 1982, the member countries of the IWC, which included Japan at the time, decided in favor of a commercial whaling moratorium, a policy that began in 1985 and is still in effect today.

Nonetheless, this policy did not preclude all whaling by member countries. Exemptions have been granted on an annual basis for whale hunting on the basis of scientific research. However, in the case of Japan, whale meat from such “scientific” expeditions has been sold commercially, a practice that has regularly generated controversy for the country. In fact, the Japanese government began to subsidize its whaling industry during the years of its “scientific research”, and as a result of government purchasing, public schools have even served whale meat from these expeditions in lunches.

More recently, during the 2018 annual meeting of the IWC in Brazil, Japan put forward proposals to the body to allow for a limited resumption of commercial whaling. While it was able to gather a notable number of member nations to support its plans, the measures were defeated. In just three months, by December 2018, Japan had announced its plans to withdraw from the IWC on June 30, 2019, freeing the country from its commitment to the moratorium.

What are the existing laws?

Japan’s recent resumption of whaling is slated to be confined to both its 12-mile territorial waters and its 200-mile Exclusive Economic Zone (EEZ). While Japan is entitled to undisputed sovereignty within its own territorial waters, activities in the EEZ are bound by the UN Convention on the Law of the Sea. Whaling, specifically, is governed by Article 65, which asserts that “states shall cooperate with a view to the conservation of marine mammals and in the case of cetaceans shall in particular work through the appropriate international organizations for their conservation, management, and study.” While it is not specifically mentioned, the IWC is the internationally recognized organization for regulating whaling, with 88 member countries. According to the latest revision of its 1946 convention, the IWC still prohibits its members from engaging in commercial whaling.

How does this apply to Japan?

Unfortunately, having exited the IWC, Japan’s whaling activities are no longer under the jurisdiction of the body, and the country no longer has a legal obligation to the 1982 moratorium on commercial whaling. However, as a member of the UN, it must continue to follow existing UN policies, including Article 65. Although the IWC is not specifically mentioned, Article 65 requires that Japan maintain international cooperation to ensure the conservation of whales, placing Japan’s withdrawal from the body in questionable legality.

Similarly, questions of enforcement remain. In 2014, Australia successfully filed a lawsuit against Japan in the International Court of Justice, the UN’s highest court, which resulted in a ruling that Japan’s scientific whaling was actually commercial, resulting in a ban on future scientific expeditions. Yet, as the recent resumption of commercial whaling shows, the decisions of even the UN’s highest court do not necessarily translate into intended changes.

What implications could this have on the future?

As the example of Japanese whaling shows, the current international system of environmental and wildlife protection is severely limited in its power. It is difficult, if not impossible, to compel individual countries to abide by policies that are designed for the common good, including the preservation of whales. Unfortunately, moving forward, as climate change continues to threaten even more species into extinction, global tensions will only increase if countries attempt to force each other into compliance. Since the creation of a large, international body, such as the IWC, is clearly not viable without jeopardizing countries’ sovereignty, it is imperative that individual leaders take a bold stance, and support policies that ensure the long-term preservation of species - and, by extension, the environment as a whole.

Yanxi Fang is a junior at Harvard studying Government and Economics, and serves as an Executive Content Editor at the HIR. He is interested in transportation and logistics in an international context.