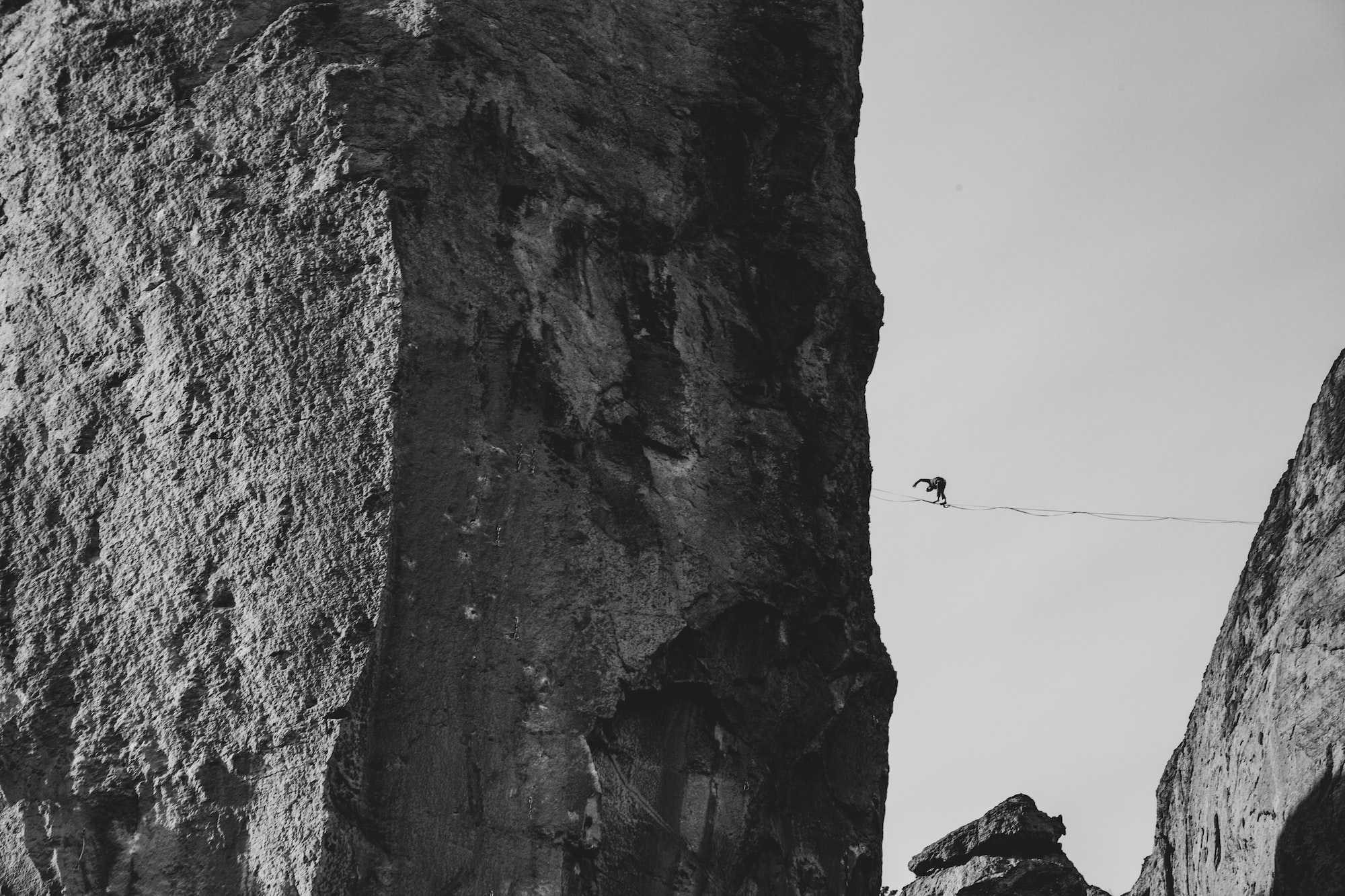 In December 2008, as televisions worldwide lit up with footage from the Israeli assault on Gaza, protestors next door in Amman, Jordan shouted their support for Hamas, their opposition to Fatah, and their frustration with conciliatory Arab regimes. The sentiments were not new, but the fact that demonstrations were permitted at all in a country as controlling of public opinion as Jordan indicates the state’s shifting attitude toward the Israeli-Palestinian conflict. Jordan’s monarchy has long walked a fine line between pro-Arab rhetoric and the pro-negotiation policy demanded by its US sponsorship. Increasing tensions within Arab politics, however, threaten to destabilize Jordan’s delicate balancing act.

Jordan’s Hashemite monarchy has taken care not to ruffle feathers in its foreign policy dealings since the state first gained independence in 1946. As a reward for its consistently pro-Western behavior, the United States has granted Jordan over US$500 million in annual aid. At the same time, Jordan has maintained good relations with its Arab neighbors through support for the Palestinian cause and a commitment to the Arab-Israeli peace process. To complicate matters, West Bank refugees of the conflict have flocked to Jordan over the last several decades and may now constitute a demographic majority in the country. The refugees’ subsequent entrepreneurial and economic success has not endeared them to longstanding residents who accuse the newcomers of usurping jobs and resources.

In recent years, Jordan’s King Abdullah II has found it increasingly difficult to uphold even a vaguely defined “Arab consensus.” During Israel’s war with Hezbollah in 2006, for example, about half the Arab regimes openly supported Hezbollah, while Jordan, Egypt, and the Gulf states took a more moderate stance consistent with their ties to the United States and Israel. Abdullah faced much criticism for this decision at home, as public sentiment in Jordan and in the greater Arab world is overwhelmingly pro-Hezbollah. Since the beginning of the Gaza conflict, pressure to reject Israel has mounted. Twenty-four Jordanian MPs called for the kingdom to expel the Israeli ambassador and cut off all relations with this neighbor state. Though Abdullah did not attend the summit of “rejectionist” Arab states in Doha, Qatar in January, he mindfully refrained from explicitly criticizing Hamas in the manner of fellow absentees Egypt and Saudi Arabia.

Much of the debate over policy toward Israel has unfolded in the realm of domestic politics. Jordan’s monarchy brooks no debate over the composition of its executive but permits some competition for (relatively powerless) parliamentary positions. This compromise between autocracy and democracy has permitted representation of Islamist parties such as the Islamic Action Front, the political wing of Jordan’s chapter of the pan-Arab Muslim Brotherhood, which has served as a vehicle for popular discontent. The Brotherhood’s parliamentary representatives were instrumental in organizing protests both against the violence in Gaza and against Jordan’s complacency. There has been some rapprochement between government and Islamist forces in the past year. In August 2008, Jordan’s intelligence chief, Mohammed Dhahabi, initiated talks with senior Hamas officials. But despite popular support for Hamas, the government abruptly halted its apparent shift toward engaging with it at the start of the Gaza invasion, when Abdullah sacked Dhahabi and installed a more moderate officer. Now Jordan’s course—between moderation that would please the West and populism that would please its people—is far from clear.

Four scenarios seem plausible at this point, and their respective likelihoods depend in large part on foreign nations and interest groups over which Abdullah has little control. First, Abdullah could continue to hew to the approach taken by Egypt and Saudi Arabia, who are vehemently opposed to Hamas and willing to work with the US and Israel on a peace deal. This strategy would appease Jordan’s foreign sponsors, but it has the potential to make Jordan irrelevant—and its people even angrier—should Fatah’s political fortunes continue to fade. If Hamas gains power while Jordan still clings to Mahmoud Abbas and the two-state solution, Abdullah would have little leverage over the new Palestinian government.

In another scenario, Abdullah could follow Dhahabi’s advice and make a gradual shift to a neutral, or even a pro-Hamas, position. This would please the Doha group—Qatar, Syria, Turkey—as well as the Jordanian people and, obviously, Hamas. But such a move would jeopardize Jordan’s relationship with the United States and its aid money and would probably end the fifteen-year peace with Israel.

Abdullah’s best case scenario is the reconciliation of Hamas and Fatah and the subsequent unification of the Arab position. Such consensus would provide a convenient place for Abdullah to hide, but it will be difficult to achieve. For one, Fatah and Hamas members reportedly cannot stand each other, and their positions have evolved in opposite directions over the past several years. It’s an open question, moreover, how Arab regimes would react to a united Palestinian government. Would Syria and Qatar revive diplomatic ties with Palestine? Fatah and Hamas have been at loggerheads for so long that it is difficult to imagine a functioning coalition government.

Jordan’s worst fear, and a possible outcome of a Hamas takeover in Palestine, is the so-called “Jordan option.” This proposal, also known as the “three-state solution,” entrusts Egypt to secure Gaza and Jordan to absorb the parts of the West Bank without Israeli settlements. The mere mention of this possibility at recent meetings in Israel and the United States has set off a firestorm of controversy in Jordan. The Hashemite minority, which endured a half century of Palestine-related conflict, staunchly opposes admitting even more Palestinians to the state. Critics of the three-state solution predict that Jordanian involvement in the West Bank would be “national suicide.”

Jordan, in short, has a variety of different masters whom it must serve. How long will the Jordanian people wait for results from the peace process while the fighting in Gaza continues? How much Jordanian cooperation with Hamas is US President Barack Obama prepared to tolerate? For how much Hamas power in the West Bank will Abdullah stand? These are hard questions, and Abdullah is running out of easy answers.