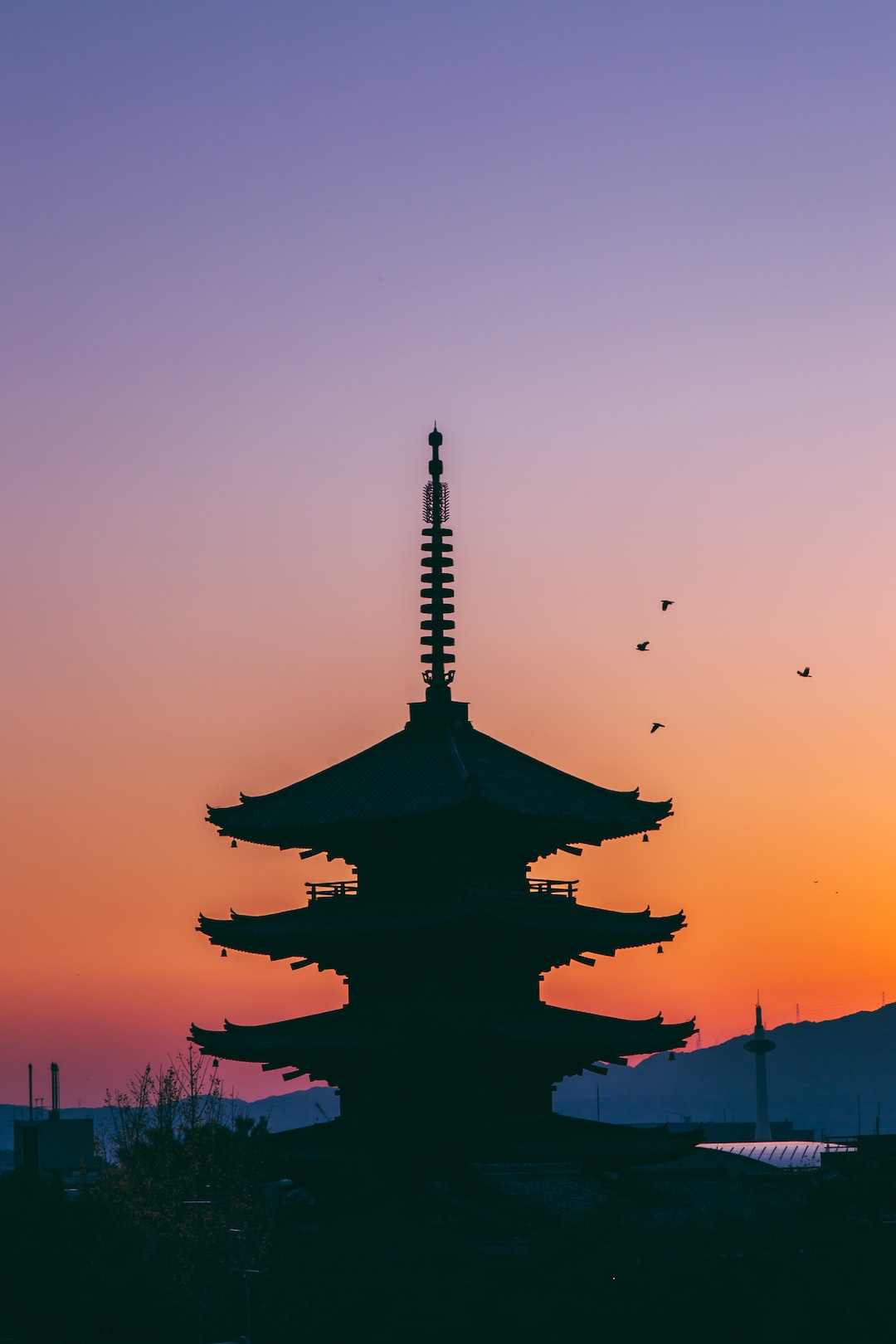 A Nuclear Japan: The Push for Weaponization

It is no surprise that the only country that has ever experienced the horror of nuclear weapons is also one of their staunchest opponents. Since the end of the Second World War, despite pursing peaceful civilian uses of nuclear energy, both the Japanese government and its general population have been opposed to the weaponization of nuclear technology. However, much has changed since the late 1940s, and as regional geopolitics change, so too may Japan's stance.

Despite many diplomatic missions to the region, including a recent visit by Japan's prime minister, Southeast Asia continues to be an issue for Japan. Animosity and tensions still exist from the conquests by Imperial Japan during the Second World War, and in addition, many nations in the region depend heavily on the Chinese investment, crowding out Japan's own. As the situation develops, it is not impossible for Japan to develop nuclear weapons as a way of contesting China's increasing economic and military influence.

In fact, China has already begun to clash with Japan: the territorial dispute over Senkaku/Diaoyu Island continues to be extremely dangerous to Sino-Japanese relations many believe that the risk of armed conflict between the two nations is the highest since the Second World War. In addition, North Korea continues to test nuclear weapons and missile launch capabilities, causing much unease in the Japanese government.

At the end of the Second World War, many factors contributed to Japan's anti-nuclear weapon stance. While the bombs at Hiroshima and Nagasaki played a major role in its definition, the promise of US protection solidified this position. Both the Mutual Security Assistance Pact of 1952 and the 1960 Treaty of Mutual Cooperation and Security essentially guarantee that Japan is protected by the United States' military might, including its massive nuclear arsenal.

Japan has been at the forefront of developing next generation nuclear technology. Despite the 2011 Fukushima nuclear disaster, in which a nuclear meltdown resulted in the release of large amounts of radioactive material, the newly elected Japanese government continues to support the construction of nuclear power plants. Japan also owns 42.7 metric tons of plutonium, which, according to the Congressional Research Service, has the potential to create over 1,000 nuclear weapons, a stockpile that is predicted to increase to over 1 10 metric tons by 2020. Japan's ability to create a nuclear weapon is, according to the Center for Strategic and International Studies, "a screwdriver's turn away." In combination with missile technologies developed by the Japanese Aerospace Exploration Agency, Japan could develop its own nuclear deterrent should it decide that the United States's is inadequate or unnecessary.

Japan's reliance on US military support may also be changing. Experts predicted that the warming of relations between Washington and Beijing would distance Tokyo. The Cold War is over, and the strategic need to have an extended US presence in Japan has lessened. There have been movements in both the United States and Japan for the United States to reduce its presence in the Japanese Islands. Younger Japanese are increasingly nationalistic and favor weaponization in greater numbers, but whether Japan will risk relations with the United States remains to be seen. Here, the US policy toward other East Asian allies has a large impact on Japan, which might see the lack of support for Taiwanese independence as an abandonment.

The only significant barrier preventing Japan from developing nuclear weapons is the security it obtains from relying on the United States. Japan values the economic and security benefits the relationship has brought, causing reluctance among the Japanese government to perform any actions that would damage this relationship. However, if the government, for whatever reason, is able to overcome this reluctance, Japan could quickly and easily acquire a nuclear deterrent.

The prospect of Japan becoming a nuclear power is disturbing; it is currently one of the most outspoken advocates against nuclear weapons and this action would severely undermine the Non-Proliferation Treaty. While it may seem unlikely at first glance, increasing external threats, such as that of China, as well as the increasing amount of youth nationalism, may be enough to push Japan over the edge. The only barrier may be the strength of the US-Japanese alliance.