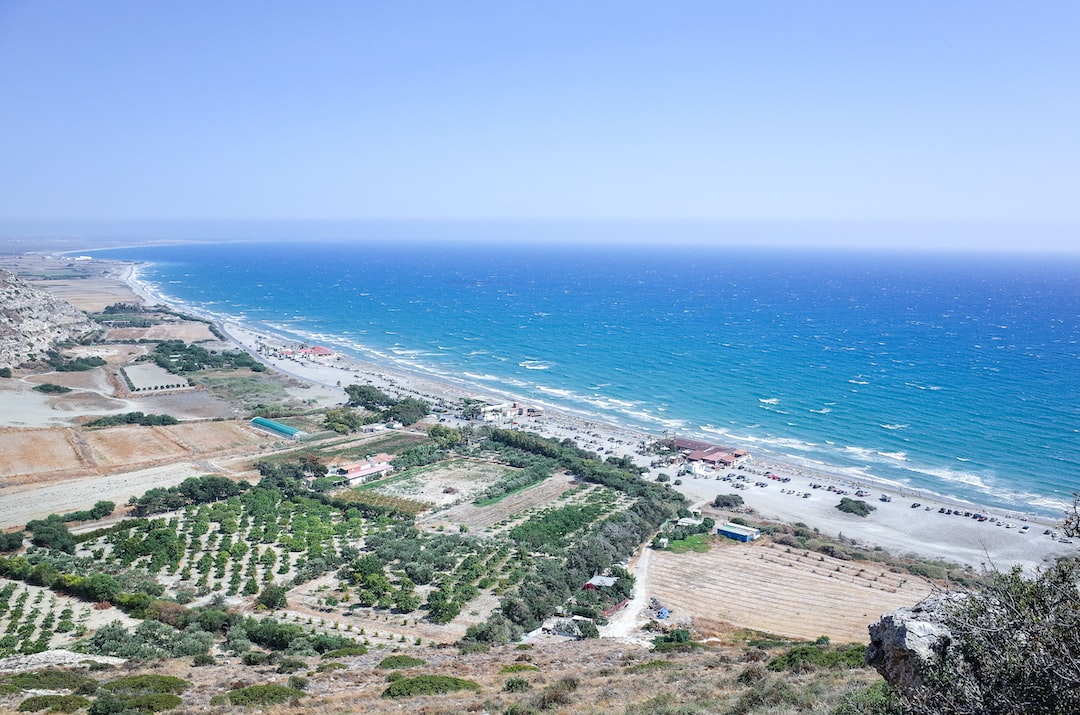 A Financial Hub's Future: Can Cyprus Retain Its Banking Sector?

Will the recent Cypriot crisis change the structure of the Cypriot economy? The country's economic strength has, in recent years, stemmed from its banking sector, with bank deposits amounting for over seven times the country's GDP in 2010. In the aftermath of the crisis, however, Cyprus has both imposed a bank levy and increased various taxes to pay back its debt, both moves that could potentially hurt Cyrpus' standing as a financial powerhouse. On the one hand, the bank levy imposed by the Cyprian government on deposits above 100,000 euros and the increase in tax rates may drive depositors to other countries. On the other hand, the Cypriot government claims that the bank levy is a one-time action and will not be repeated; Cyprus' tax rates, even after this increase, will remain one of the lowest in the eurozone; and other countries are dealing with their own problems, so Cyprus, if not as wonderful a place to deposit funds as it was before the crisis, may remain the best place to deposit funds relative to other options. Assessing whether depositors are likely to flee the country in the long term means assessing whether the bank levy is likely to be a one-time occurrence and determining Cyprus' appeal as a tax haven relative to other potential tax havens. Unfortunately for Cyprus, it seems that the bank levy, even if one time, if likely to drive depositors away from the country, and that the relative appeal of Cyprus as a financial center is likely to diminish following policies implemented during the crisis. In the long term, then, Cyprus is unlikely to have as large a banking sector as it did before the onset of the Cyprian crisis.

Cyprus is currently the only country in the eurozone to levy tax on bank deposits, which means depositors can turn to any other country in that region to preserve their funds if depositors believe that Cyprus is likely to impose another bank levy. While the Cyprian government has stated that the levy is a one-time policy, and will not be repeated, foreign depositors have reason to doubt this assurance primarily because Cyprus has offered no reason why this levy is an exception. Rather, the country has merely stated that it is in need of funds, and that, because it is in need of funds, it is imposing a bank levy as a means of raising money. If Cyprus' only justification for the use of a bank levy is a dearth of funds, a dearth of funds may well occur in the future, and this same justification could be used to impose yet another levy. Because the imposition of the current levy sets a precedent for the imposition of future levies, foreign depositors are unlikely to believe that imposition of a levy is a one-off occurrence, and will likely move their deposits elsewhere.

But the existence of bank levies is not the only factor to be considered in determining whether Cyprus will retain its large banking sector; rather, the relative appeal of Cyprus' tax policies should be taken into account as well. While Cyprus has historically been known for its low taxes and favorable tax treaties, the Cypriot government now plans to increase taxes by, for example, raising the corporate tax rate from 10% to 12.5%, raising the withholding tax on capital income, and increasing property taxes. These collective tax increases will make Cyprus appear less attractive to foreigner depositors at an absolute level; the question is whether Cyprus will also be significantly less attractive at a relative level. In the eurozone, Cyprus is not significantly less attractive at a relative level; it is still one of the countries in that area where the tax rates are the lowest.

There are still two reasons, however, to doubt that foreign depositors will keep their funds in Cyprus. The first is that low tax rates are not the only factor foreign depositors take into account; rather, the economic stability of a country is an important factor as well. There is no guarantee that the Cyprian economy will recover and, as such, even low relative tax rates may not be enough to keep foreign depositors in the region. The second is that the eurozone does not encompass the entire world, and there are other countries with low tax rates and stability that investors would likely be drawn to. These include the Cayman Islands, with virtually no taxes; the Channel Islands; Bermuda; and the Bahamas. Any of these places, while not perhaps providing the same financial services as Cyprus, function as alternatives as regards Cyprus' relatively low taxes. Although Cyprus' increase in taxes still keeps taxes low relative to the rest of the world, because alternative tax havens exist, and because the stability of the Cyprian economy is not guaranteed, foreign deposits in the country will likely decrease. Though Cyprus built its economy from the banking sector, given Cyprus' policies in the wake of the Cyprian crisis, the country may well have to begin looking to another to rely on in the future.