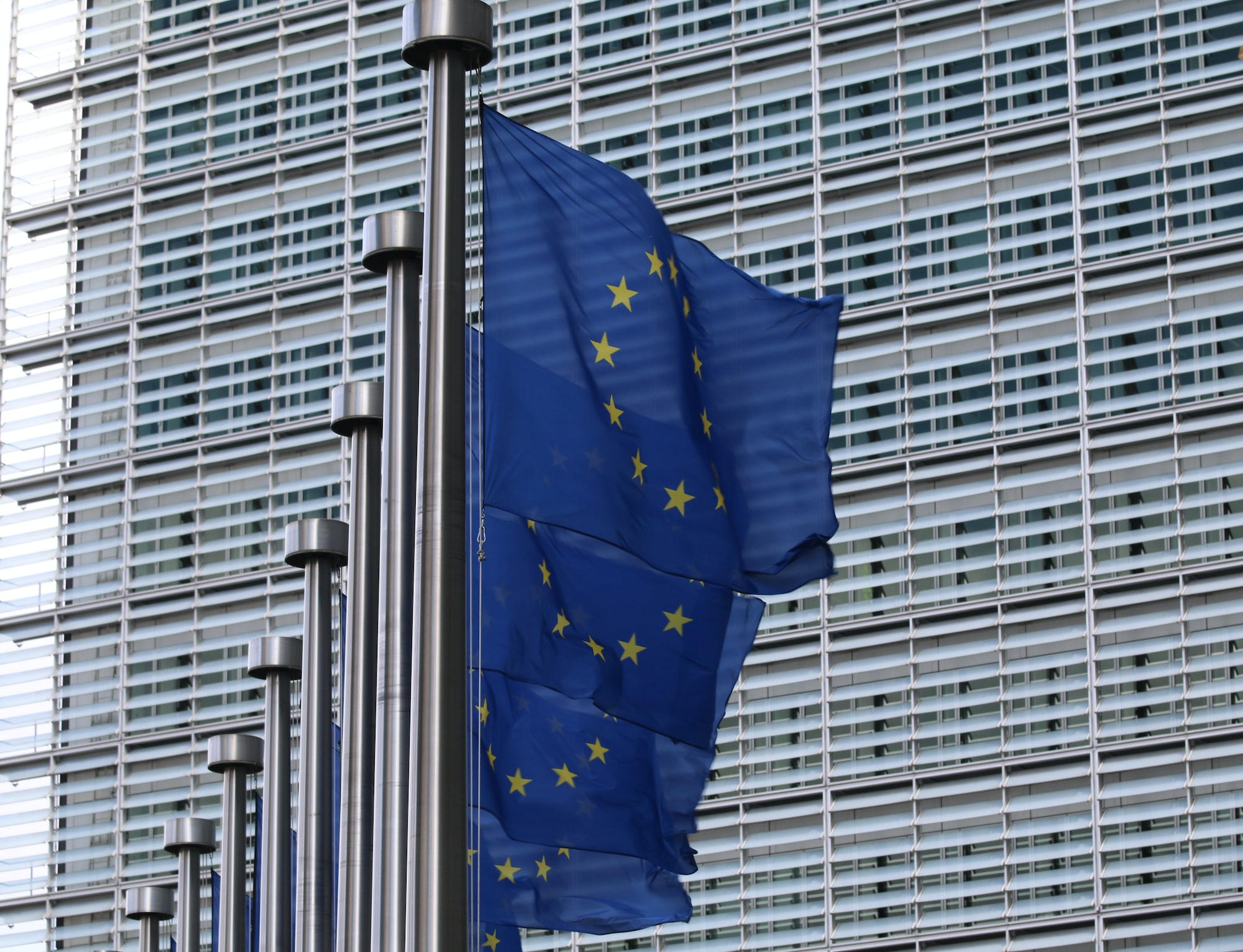 A Federal Europe: One More Try?

Rome wasn’t built on the first try—and the European Union, even less so. The bloc as we know it is the result of decades of a slow and gradual integration of the economics and politics of European countries since World War II. Yet there have been attempts to push this integration closer to a federal, more centralized model with even more power in EU institutions. Most of these attempts have eventually failed. One such initiative was the drafting of a EU constitution-to-be in 2002, ironically dubbed the Penelope draft. Named after a mythological queen who weaved her shroud to undo part of it each night, the draft was scrapped at the end of the day. However, it was not the last of such attempts.

The past decade has not been a golden age for the EU. An unpleasant divorce with the United Kingdom, a relative decline in relevance on the global stage, and Poland’s  attacks on the legal foundations of the bloc are only a few of the setbacks for EU supporters. Euroscepticism has surged, as the grand ideas of peace and cooperation the European bloc was built on might be running out of steam. While eurosceptics see a wide palette of problems with the union, very few voices have answered the crucial “why?” of the EU. Why does the “ever closer union,” the goal stated in the Maastricht treaty that defined EU institutions as we know them, still matter today? Two very unusual movements that were born before the last European Parliament election in 2019 claim to have answers. Each with a bold stance and grand projects for the EU, VOLT Europa and DiEM25 (the Democracy in Europe Movement) both claim the title of the first pan-European party.

The two claimants are wildly different. DiEM25 is a radical leftist party led by the former Greek Finance Minister Yanis Varoufakis. Meanwhile, VOLT is a solution-oriented and entrepreneurial-spirited youth movement, even dubbed technocratic by some. DiEM25 talks about post-capitalism and characterises the EU as serving “the rich and powerful”, while VOLT is more concerned about “efficient EU action” and “fluid job markets”. Remarkably enough, both happen to agree on pan-Europeanism.

“The problem with European parties is that there aren’t any”, said Colombe Cahen-Salvador, a VOLT policy chief. The reproach is that the EU parliament is elected through local, national parties who then group into “European parties”. But the agendas of these post-election alliances are bound to get lost in translation, as all campaign on their own platforms with little interference from the Europarty they belong to. In national elections, the EU is also rarely at the center of attention (except, of course, when it comes to leaving it). In the last parliament election in Germany, the economic powerhouse of Europe, the future of the bloc was barely mentioned. Both VOLT and DiEM25 decry this current state of the EU as a crisis of democratic deficit, and both claim to be the solution. They ran in the 2019 election on pan-European platforms in several countries. Furthermore, both movements have pushed for the institution of an European prime minister and government accountable to a stronger EU parliament. The European Commission, the current executive branch of the EU, is does not qualify as an EU government for two reasons: firstly because it lacks some powers, like taxation, and secondly and most importantly, it is only loosely accountable to the EU parliament. DiEM25 paints this situation in the darkest colors, with claims like “The EU will be democratised. Or it will disintegrate.” VOLT, though less saliently, also calls for a “true European government”.

This is actually something very new.  Bottom-up parties that would “betray” sovereign national governments by pushing for concessions to a supranational body do not have many fitting historical precedents. No modern federations happened through peaceful ballot counting—most were united by conquest (such as Germany or Russia), or through independence from an even bigger empire (like the US or Canada).

VOLT, founded in the aftermath of Brexit, could be mistaken for a startup. Unashamedly young and idealistic, the movement has an arsenal of daring ideas:  creating a EU taxation agency, legalizing brothels and euthanasia, and digitising governence using blockchain technology, just to name a few. While some of VOLT’s economic stances are often pro-market, the party also argues for free healthcare and has a set of socially progressive stances towards climate change, LGBTQ rights, gender equality, and many other issues. VOLT’s most defining stance, however, is the idea of further European centralization, or “finally realiz[ing] a federal Europe '' as stated in their manifesto. The rationale is that many issues faced by the bloc would be easier to solve at the European level, and that current institutions, while useful, could be made more efficient. “We love the EU—this doesn't mean there is no room for improvement,” states their campaign website.

DiEM25 is a very different story. The core message of the hardcore leftist movement is that the EU is a flawed structure that serves the rich and powerful. With public support from figures like Noam Chomsky and Slavoj Zizek, the movement has a number of unorthodox proposals. “Data Unions” that would challenge the data monopoly of tech giants, and a Universal Basic Dividend as a “pathway towards a post-capitalist economy” are only two examples of the plans DiEM25 has for Europe. Pathos is another big ingredient of their brand. Two “New Deals'' in their manifesto (one for Europe and one for climate change), discussions of the “integrity and soul” of the bloc, and the unsparse use of the pun “Carpe DiEM” contribute to the “power to the people” mood of the movement.

However, the electoral successes of the two pan-European parties have been very modest. In the 2019 EU parliament election, VOLT elected only one Member of European Parliament (MEP) in a German constituency, and DiEM25 failed to claim any seats but was very close to electing a MEP in Greece. Both parties gained a few seats in national parliaments, DiEM25 being represented in Greece and Volt having won seats in the Netherlands. While this is the debut for both movements, the results are far from sufficient to bring change. Yet the two pan-European parties might be relevant in a different way.

Who does the future belong to?

“The future does not belong to globalists. The future belongs to patriots,” claimed Donald Trump in his 2019 address to the UN General Assembly. The failures of Volt and DiEM25 do not prove him wrong. However, the last Dutch elections revealed an interesting fact: Volt was performing best among voters aged from 18 to 34 and had the highest proportion of highly educated voters. Though young, small, and radical, movements like VOLT and DiEM25 might be the avant-garde of a wider trend. Conservatism and patriotism are not what truly excite younger generations. In the Brexit referendum for instance, there was a very neat correlation between age and voting “leave”. By presenting European federalism as a progressive topic, the first pan-European parties might be preparing the ground for future pan-European initiatives. They perform the very crucial task of starting a discussion—a discussion of how the EU could be reformed instead of abandoned. While their radical stances are failing to attract voters, they are likely to shift the discourse window about the European project. This could pave the way for more moderate and agreeable EU reforms in the years to come.

But what are the odds of those reforms coming in the foreseeable future? After all, the Polish legal row against EU institutions, probably the bloc's most painful current headache, is all about defending national independence from the “central power” of the EU (at least on a rhetorical level). Other European populists like Orban in Hungary or the far-right candidates for French presidency could likely catch this narrative and use it to fuel nationalistic fervor. However, there are also conditions that could and are pushing the EU to reform. The first would be Brexit. The absence of the United Kingdom, a consistent opponent of any kind of federalist ideas, will create space for more flexibility and support for the EU. A second factor favoring EU reform is Emanuel Macron, who, if reelected, would likely become the leader of European Policy. The French President has been a keen proponent of further EU integration and of an European army, famously prophetising the brain death of NATO. He will likely redouble on the case after feeling betrayed by the AUKUS submarine deal between the United States,  Australia, and the United Kingdom. Finally there is the Conference on the Future of Europe. Lasting from 2020 until 2022, this initiative by the EU is meant to be a platform for discussion about what citizens want from the body and its policies.

The European Union, since its inception, has been a complicated project. It brought peace and prosperity to a war-ravaged continent, but it is complicated to figure out what it will bring next. The tower of the European Parliament building in Strasbourg was designed symbolically unfinished on one side, hinting that the European project is a work in progress. While federation builders like VOLT and DiEM25 are far from mainstream, they might be the pioneers of a broader shift away from nationalism and towards more globalist and pan-European perspectives. 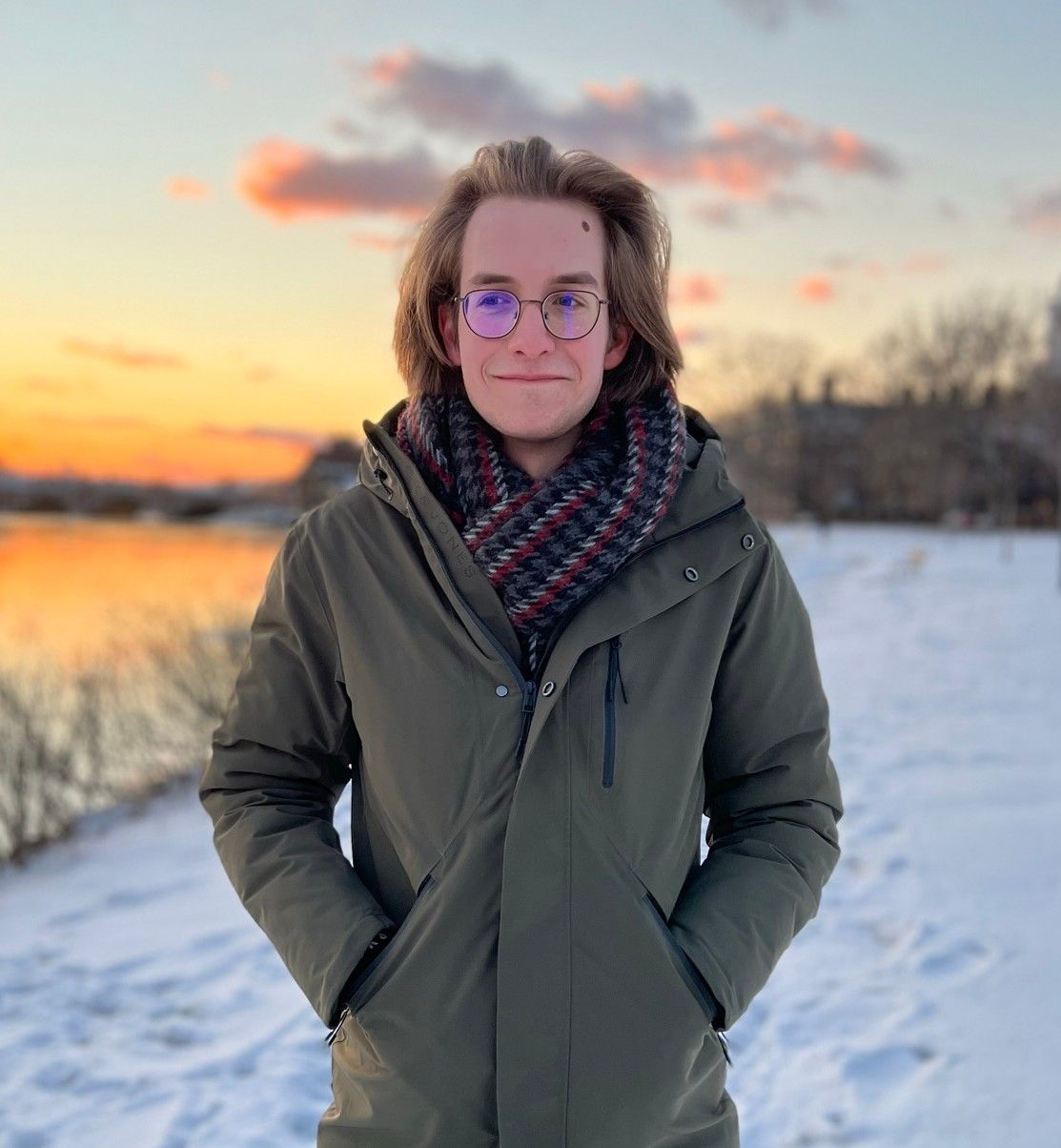 Matas Kudarauskas is a staff writer for the HIR. Matas is interested in the European Union, Russian and Eastern European relations.